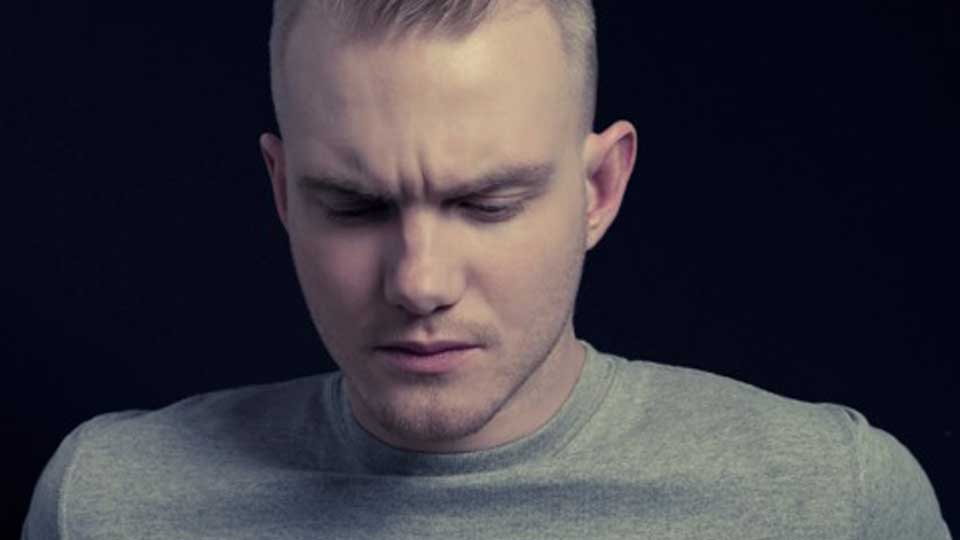 The track is the follow-up to buzz single Drunk Dial and is taken from Ed’s forthcoming debut album. It also follows the current chart success of Olly Murs’ Dear Darlin’ which Ed co-wrote.

Undefeated sees Drewett singing about his turbulent time in the music industry. “I’m surprised people don’t think I’m the grim reaper of A&R!” he now jokes. “During my time on the labels I saw 8 A&R guys get fired, and, with each firing comes a new regime and the need to build new relationships. It was making me miserable, and I’m not normally like that. I definitely had a time when I thought ‘is it worth it?’. But throughout it all I had people (like Professor Green for example) give me advice and I always believed it would happen, no matter how low I got”.

Advertisement. Scroll to continue reading.
In this article:Ed Drewett