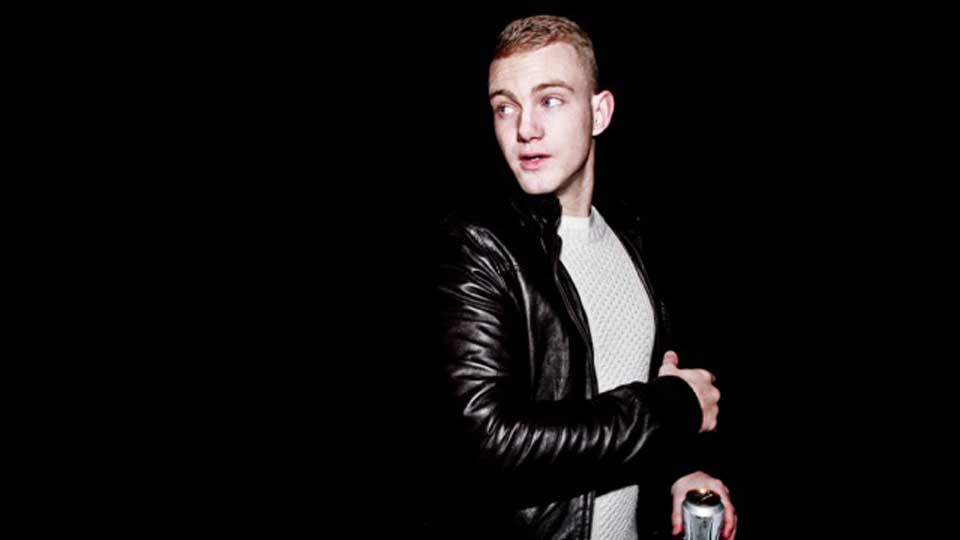 Ed Drewett is giving away new track Passing Note for free from his Soundcloud page.

The singer-songwriter has released the track following the release of his latest single Drunk Dial. Passing Note is an uptempo track that is as infectious as Ed’s other tracks and was produced by Biff Stannard.

You can download the track from Soundcloud right now.

Ed’s debut album is due for release later this year and we’ll have all the details as soon as they’re confirmed.