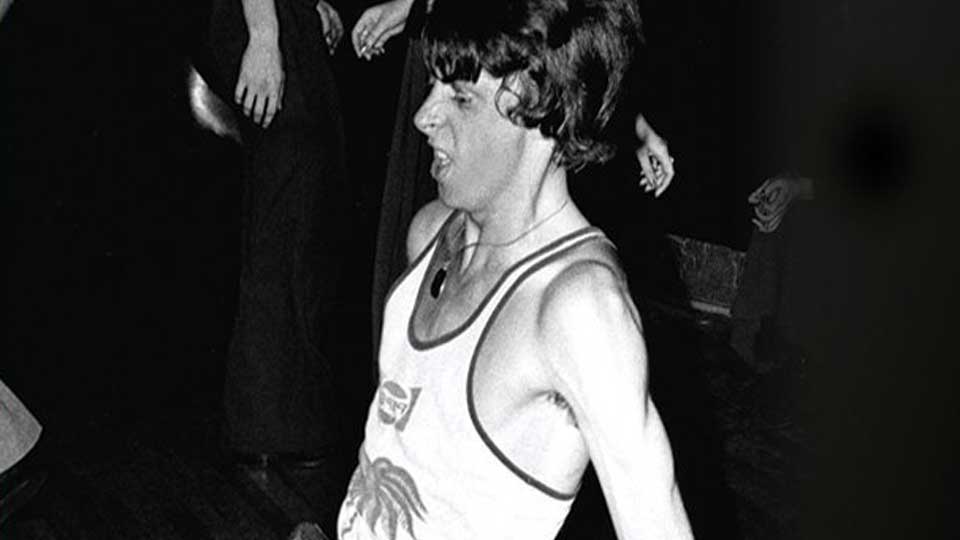 The North of England has always had that touch of magic about it when it comes to music making and bands that have become synonymous with the areas. The genre that became known and dubbed as Northern Soul is no exception. Northern Soul exploded onto the UK music scene in the early ’70’s, where it grew and became a staple of one of the UK’s original underground music scenes.. It was in the hallowed venues such as Manchester’s Twisted Wheel, the Blackpool mecca and Wigan Casino, where working class white teenagers danced all night to black America’s deepest grooves. It’s hard to imagine some of our Wigan lovelies (we have several friends that originally hail from the area) shimmying and spending their Friday nights grooving to such songs on this album back in the early 70’s, but that adds something quite magical and unusual to the album. Can white men dance? Let’s hope so, because this album is full of powerhouse classics that require you to do so – or at least attempt to, even if you have two left feet!

For those of us who weren’t around in the early 70’s, this album offers some rare gems that are not so obvious to soul lovers. When searching for old classic soul songs, you will always find that music databases will offer you the names you can already reel off from the top of your head – so this album features an amazing array of people you may not be familiar with. The good thing about releases of this nature is that it allows you to find new artists to explore and find out what some of their back catalogue of music contains. There are some great lyrics in some of the songs on this album, that we’re wondering if country artists took their inspiration from soul – you’ll have to take a listen to know what we’re on about! Not only that, but some of the band names even make you smile – Alvin Cash and the Registers, singing Alvin’s Boo-Ga-Loo, One Man’s Poison – Liz Lands, I’m In With the In Crowd – Dobie Gray. We wished modern artists took more effort with lyric writing, because every time we hear clichéd songwriting using the words such as above, dove, love and throw your hands up in the air, it makes us cringe! So this album is a welcome break, full of originality.

This release is bursting as the seams with Northern Soul’s biggest anthems and most cherished tracks, among the great tracks on the album are songs such as Jamo Thomas’s I Spy For The FBI – what a song title! The vocals are superb, added with female vocals shimmering in the background, which are not too dissimilar in style to the combined sounds of the Supremes. Gene Chandler’s Nothing Can Stop Me, The Duck by Jackie Lee and Betty Everett’s Getting Mighty Crowded which all sound very special, full of passion with incredibly melodic vocals. There are so many songs on this album – a total of forty songs, it is near impossible to be able to review them all on this review, but all we can say is that the entire album feel is of up-beat, danceable, happy, uplifting vibes and good times in music. This album is a summery collection of songs that show what raw talent is and it is a wonderful reminder to those that were around in the early 70’s, as to just why it was such a hugely popular genre of music.

If you want a retro, summery, relaxed, happy to listen to album, that is guaranteed to make you feel good, you should get yourself a copy!

Advertisement. Scroll to continue reading.
In this article:Northern Soul