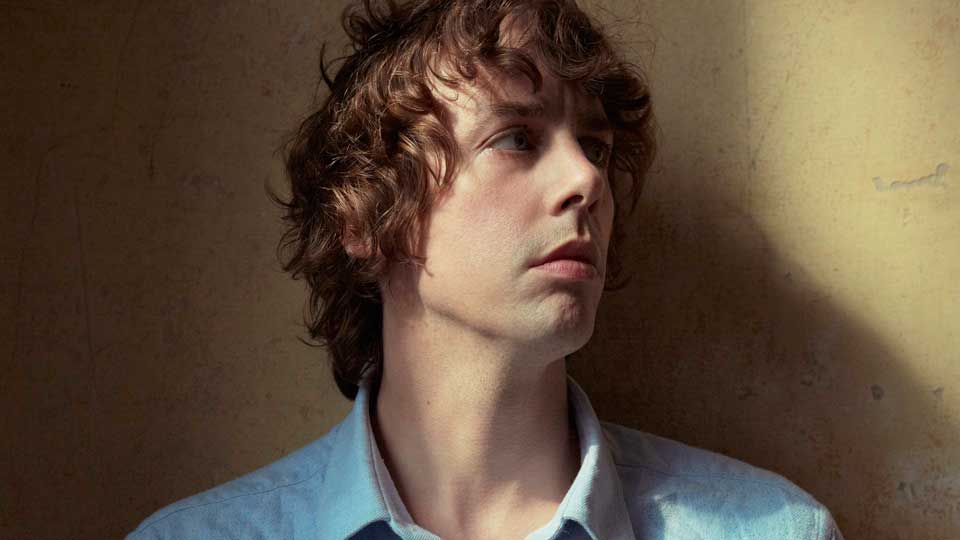 The album, released on 22nd July, was recorded with legendary producer Trevor Horn. On the album Johnny said, “The music just came very naturally. It’s an album that was born in the spirit of a party, and the arrangements for the songs come from that atmosphere.”

The lead single is Pan-European Supermodel Song (Oh! Gina) will is available on iTunes now.

Johnny will be playing a handful of live dates this month. You can catch him at:

You can get tickets from johnnyborrell.com

Advertisement. Scroll to continue reading.
In this article:Johnny Borrell