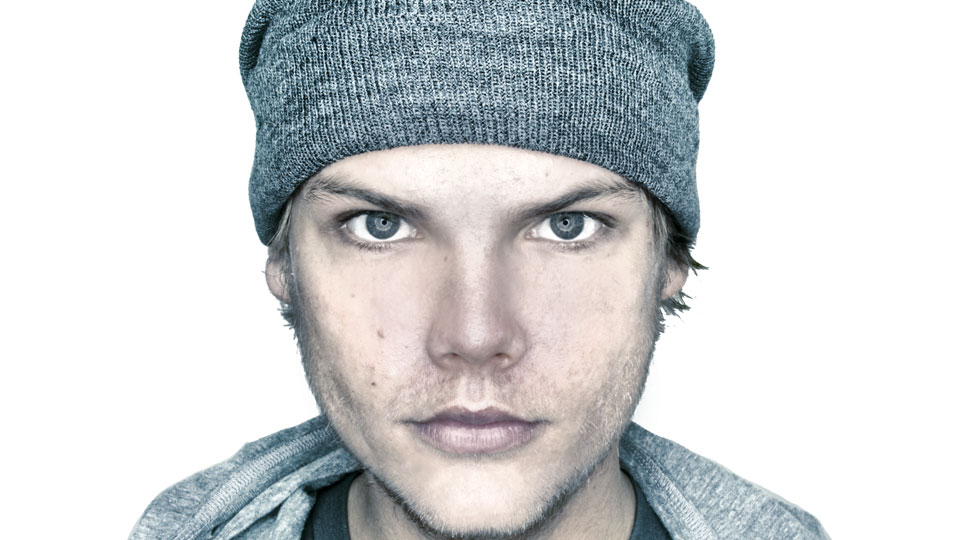 Electronic music icon Avicii, responsible for worldwide hits including Levels, appeared at an exclusive interactive session with contestants of this years’ burn Residency on 29th May in Ibiza, to share production tips and studio knowledge. The global DJ competition gives over 5000 aspiring producers from around the world opportunity to make their dreams a reality.

During his visit the artist, real name Tim Bergling, selected two contestants (Fire Flowerz and Yamato) to join him for a live performance at an exclusive event known as Burn Yard Live, held at the Formula 1 Grand Prix in Budapest on July 26th!

2013 will see the release of his debut artist album via Universal Music Group as well as headline appearances at festivals such as Tomorrowland, Electric Daisy Carnival London and Ultra Music Festival.

For more info head to facebook.com/burn