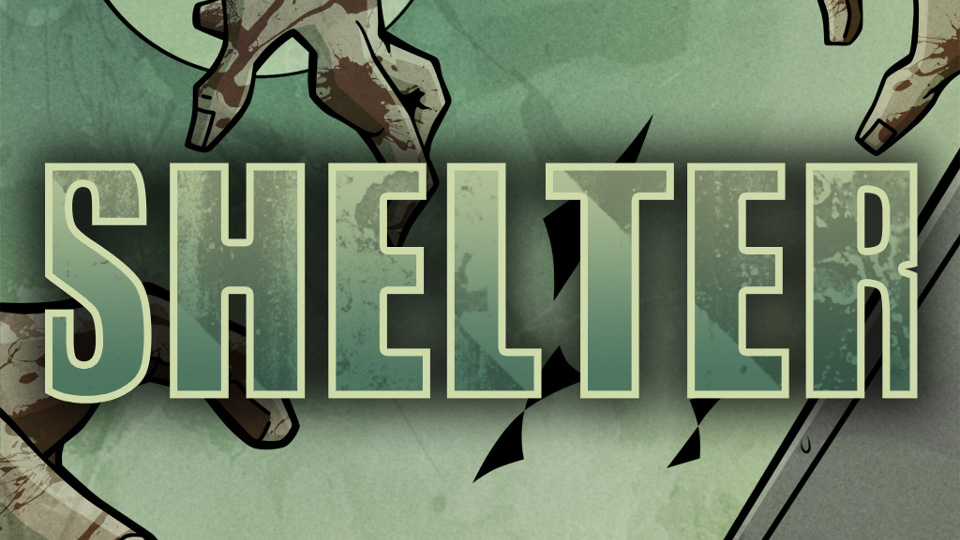 After heroically fighting off an incredibly tenacious bug in the underlying engine code, Survivalist Games has re-released Shelter onto the Apple App Store, Google Play Store and Amazon Appstore. Shelter was removed from the market for a fortnight when the problem was first raised. In that time, a team of volunteers helped track down the bug and provided feedback resulting in a more stable, better featured game for everyone.

Shelter plays like a hybrid of a collectible card game and the castle defence genre. It offers players countless hours of addictive and challenging game-play. During the game you must fight to be reunited with the woman you love by defining your strategy, but be warned you will need to adapt to survive.

The inspiration for Shelter comes from the desire to combine the complex, rich and engaging gaming mechanics of collectible card duelling games with the simple accessible game-play of the castle defence genre.

Shelter is an asymmetric single-player card game where you build a deck of duelling cards and take them into battle against a zombie deck that plays itself. The zombie deck is not controlled by a hideously complex AI, but plays based on a simple set of rules with dice rolls to add the element of chance. You must fight off the waves of zombies before they smash your shelter’s barricades and start munching on your brains.

You choose your survival strategy when you build your deck. Do you pack as many guns into your deck as you can? Do you use traps and reinforce your defences? Do you stun stronger zombies and pick off the weak ones? You have the freedom to play as you want.

As you win duels, you will be rewarded with new cards to work into your deck and streamline your play style. You will also meet allies throughout the campaign who you take into battle with you. Each ally brings 5 themed cards to the table that allow you to experience different styles of play.

EF will have a review of the game as soon as we’ve fought our way through the zombie hordes. Shelter is available now for iOS, Android and Windows Phone.