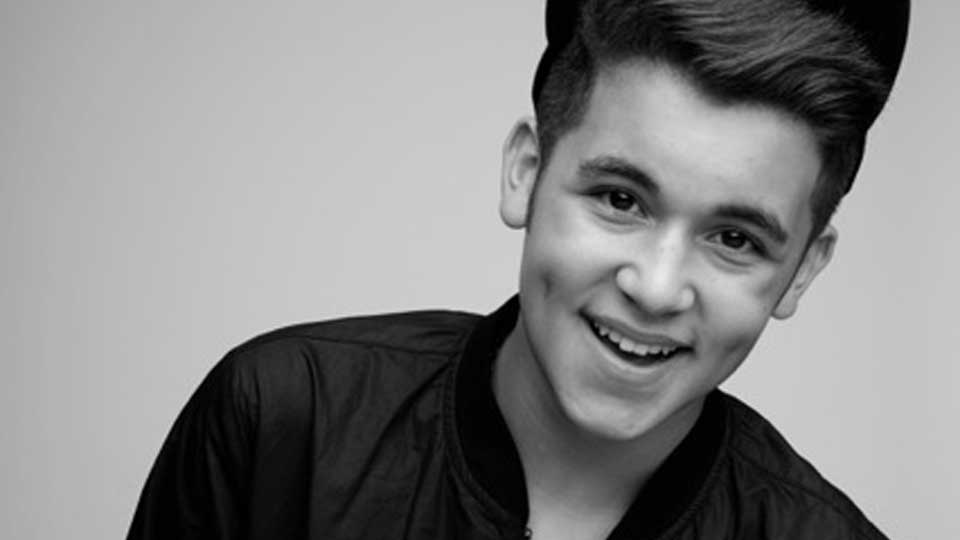 Following his much-publicised appearances on Britain’s Got Talent and Michael Jackson’s memorial concert, Shaheen is stepping into the spotlight once again with his new single Star Sign.

Released on 7th July 2013, Star Sign is an R&B track that showcases a new sound and direction for the 16-year-old singer. Produced by Scholar & Stix, the track was co-written by Shaheen with Dele Ladimeji.

During his time on Britain’s Got Talent Shaheen wowed the judges, including Simon Cowell, and was invite to perform on Michael Jackson’s planned This Is It Tour. Since the show he’s toured in productions such as The King & I and Jopseph & The Amazing Technicolor Dreamcoat. He also played the part of the young Michael Jackson in Thriller Live which toured the UK and Europe for two years.