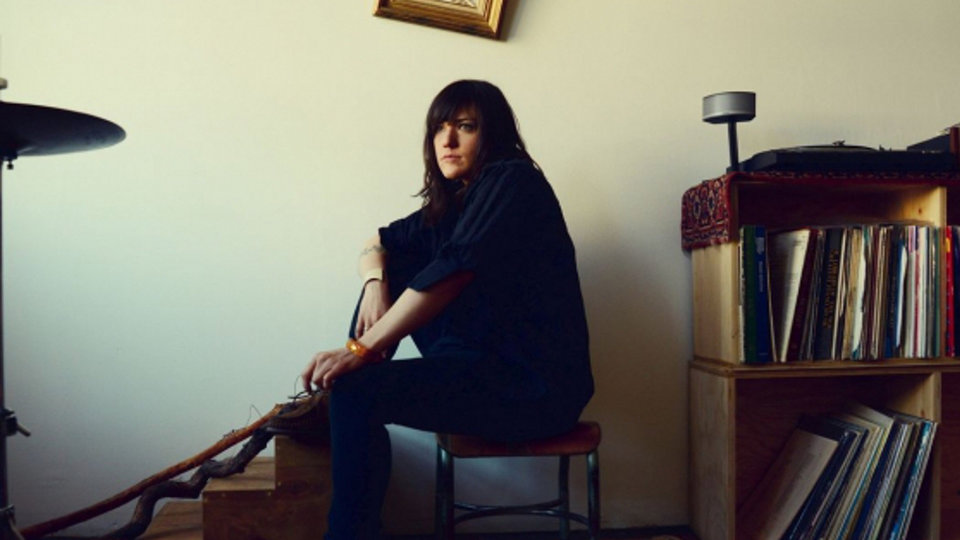 At EF headquarters we’ve been busy listening to some great music (and not so great music) for the past few months and it’s time for us to share the best ones with you! We’ve selected five artists we think are quite worthy of our Underdogs section.

First up is Emily Wells, a dreamy singer/songwriter with eccentric videos that give her music a perfect platform to shine. No stranger to the music scene Wells’ music appeared on Park Chan-Wook’s psychological thriller Stoker alongside Clint Mansell and Philip Glass. Her very own debut is set for release on the 3rd of June and it promises to combine Wells’ classical musical background with her hip-hop influences and feline vocals. We love her single Passenger and the video is pretty cool too.

Field Report is the creation of Chris Porterfield, former member of Megafaun who are now part of DeYarmond Edison. Porterfield also wrote music with Justin Vernon of the hugely successful band Bon Iver. His new venture Field Report is very poised and mellow one. Remember when folk was good? Well Field Report are here to remind you. With its blend of country and heartwarming vocals, Field Report makes you feel relaxed and snug. We particularly like the band’s latest track Evergreen.

Kenworthy are the next delicacy to come from the Leicestershire market town of Melton Mowbray. Singer/songwriter/guitar player/keyboard extremist Jack Kenworthy, bassist Dom Potts and drummer Lee Masters are bang on point when it comes to producing intelligent piano pop with a feel-good vibe. As a follow up to debut EP Doors, the band have been at London’s Church Studios working on new material for their upcoming June release, with producer Richard Wilkinson whose credentials include Adele and Bombay Bicycle Club. Having recently played some low-key London gigs, Kenworthy are set to perform at a flurry of festivals this summer.

West London MC Onefourz is quickly becoming an artist to watch out for, with his clever lyrics and combination of grime and urban beats. His new EP, O.N.Ep shows off his skill with words and story telling and features his new track Hero. The EP also features such as Lynx, Dimples and Brotherhood. Already getting a following Onefourz is described by his fans as Grime’s re-inventor. Onefourz will be unveiling 6 videos in 3 months following the release of his O.N.Ep so if you fancy something urban check this MC out.

Shama Rahman is a new artist and singer-songwriter. Her new album Fable:Time is due to be released this June and each of the songs unveils a new chapter in the story of time vs. us. Not content with just showcasing her beautiful voice Rahman also likes to add eccentric instruments to her music like the sitar. With beautiful storytelling Fable:Time sounds like an album you want to get lost in. Shama Rahman is releasing her album, like many new artists, through Pledge Music, where every pledge counts.

There you have our May selection, stay tuned for more when Underdogs returns next month.