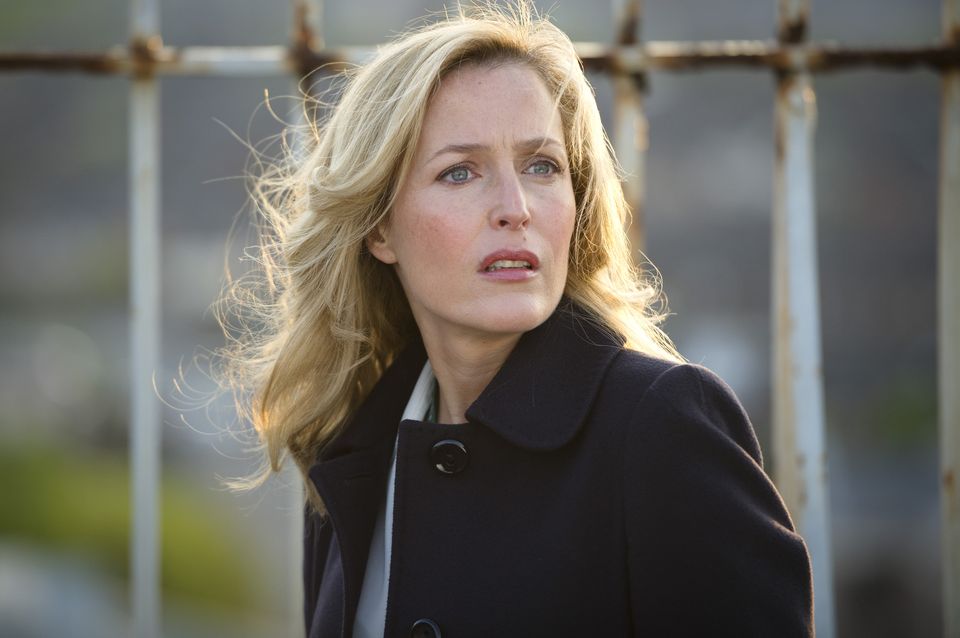 BBC Two suspense and crime drama The Fall is to return for a second series.

The Fall has been a runaway success for BBC Two, becoming the channel’s most successful drama in eight years.

An average audience of 3.5million viewers tuned into the thriller, which stars Gillian Anderson as Detective Supt Stella Gibson.

Ben Stephenson, controller of BBC Drama said: “Obviously we can’t give too much away as the first series builds to a gripping cliff-hanger, but what we can say is it will be as surprising and intense as the first.”

Gillian Anderson commented on her character: “She feels a little like an island but I find that interesting and it makes me want to know more, which is always a good thing where character and drama is concerned.  I am intrigued by her no-nonsense way of being. And that over time we get to see warmth and what she cares about.”

The Fall continues next Monday at 9pm on BBC Two.

In this article:BBC Two, Gillian Anderson, The Fall