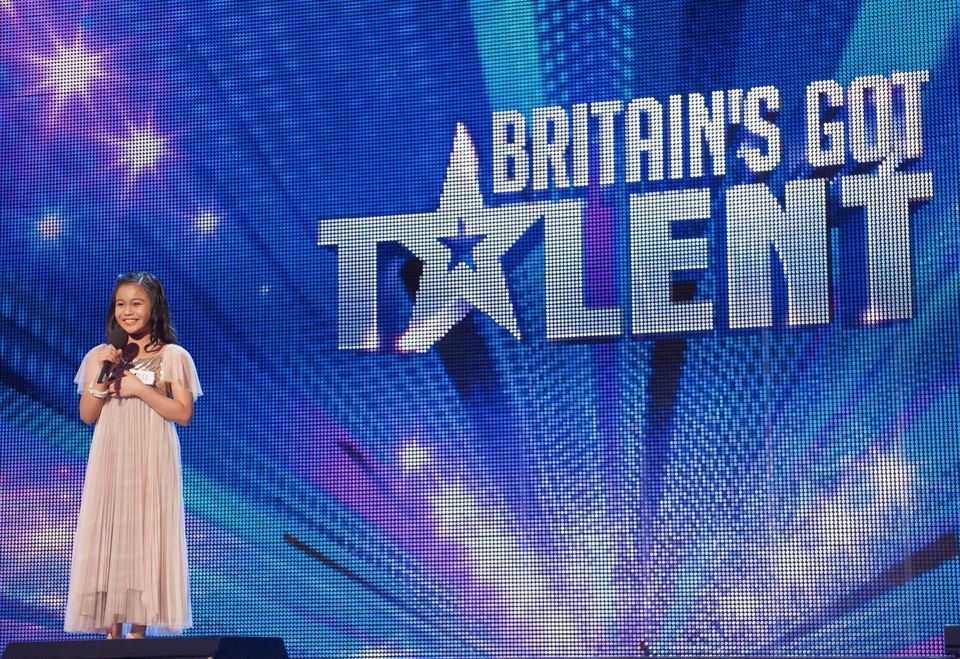 Classical duo Richard and Adam, and eleven year-old Ariskandra have both gone through to the final of Britain’s Got Talent.

The judges had to choose between Youth Creation and Ariskandra, the verdict of the judges were that they couldn’t make their mind up, it was a tie, so Simon made it go to the public vote and the act that went through from the public vote was Ariskandra.

Ellie Goulding performed on tonight’s results show, with a medley of songs starting off with ‘Explosions’, and ‘Anything Can Happen’.

Tune in tomorrow at 7:30pm for the second semi-final showdown.

In this article:Britains Got Talent, ITV