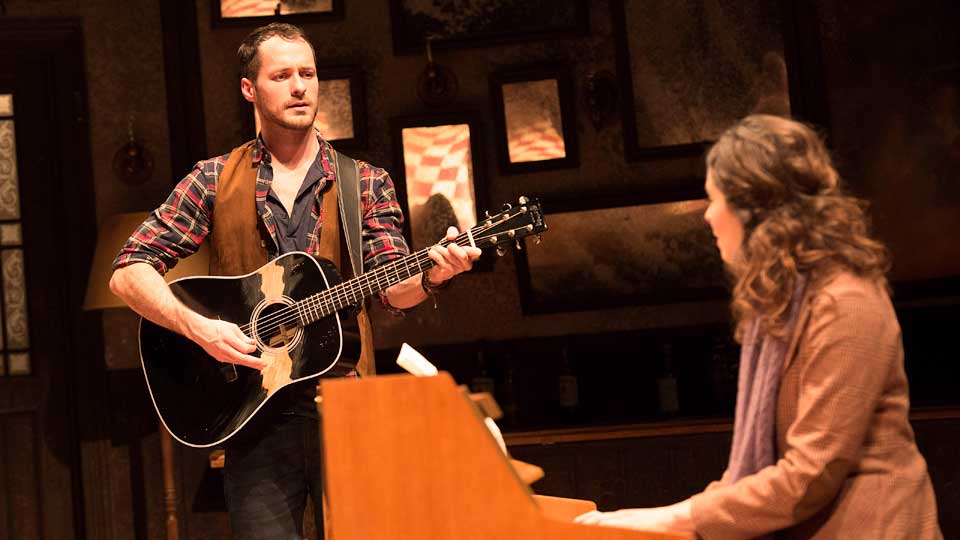 Based on John Carney’s low-budget 2006 film, Once took Broadway by surprise, winning eight Tony Awards, including Best Musical, and now has big shoes to fill as it takes over from long-running Blood Brothers at London’s Phoenix Theatre.

Set in Dublin, a disillusioned musician is given a new lease of life when he meets a young Czech girl who encourages him to develop his music. A deep and tender connection is quickly established forcing the new-found friends to question where life is taking them.

With a static set, understated songs and not a sequin in sight, Once is a musical for people who don’t like musicals. Taking cues from Damien Rice rather than Andrew Lloyd-Webber, the songs, including the Oscar-winning Falling Slowly, are a beguiling mix of Irish folk and melancholy rock. Not all are memorable but some are truly stunning, from affecting a cappella to rousing folk-pop there is real heart throughout.

The leads, singer-songwriter Declan Bennett (Taboo, Rent) and Croatian star Zrinka Cvitesic, have an easy chemistry and each put in believable turns as two people caught in the crossroads of life. The rest of the cast, always on stage, provide able support, both dramatically and musically as all manner of instruments are played, from mandolins to accordions.

There is an intimate and inclusive spirit created, helped by the fact audience members can get a beer from the on-stage bar before the show starts, surrounded by the cast belting out Irish folk songs. A nice touch.

This is a subtle, quiet and delicate production which couldn’t be more different from recent West End debuts such as comic shocker Book Of Mormon or jukebox musical Let It Be. But the subtlety actually makes the show all the more daring, it’s confident enough in its own charm not to rely on stunt casting and glitzy set pieces and all the better for it. 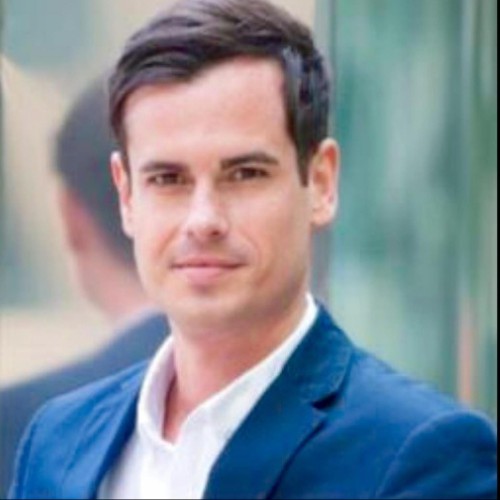