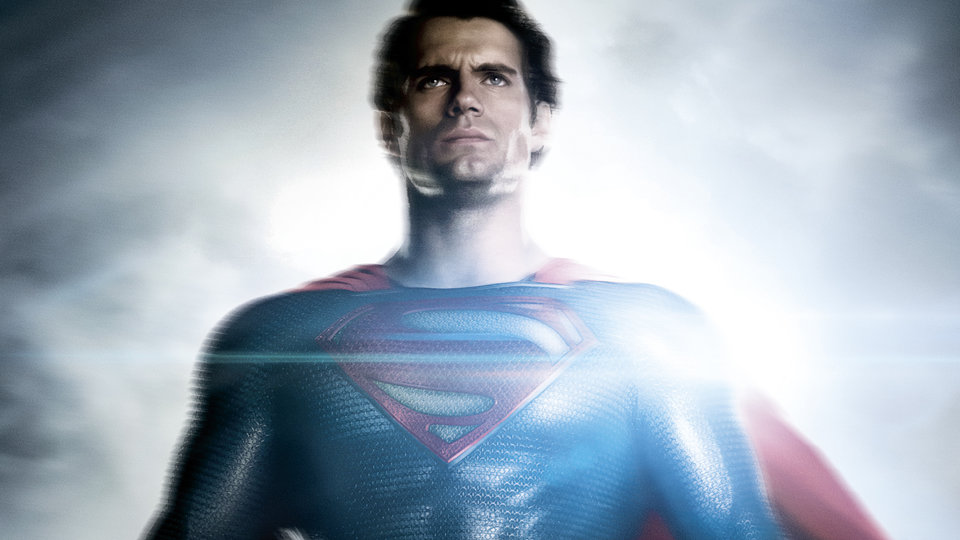 Man Of Steel is under a month away from release and Warner Bros have just released some new character posters to whet our appetites. Featuring new imagery of Russell Crowe, Michael Shannon and Henry Cavill as the iconic hero, the one sheets give us a clear indication of what each character looks like in greater detail.

From Warner Bros. Pictures and Legendary Pictures comes Man of Steel on June 14th, starring Henry Cavill in the role of Clark Kent/Superman, under the direction of Zack Snyder (300,Watchmen). Kevin Costner, Amy Adams and Laurence Fishburne co-star with Michael Shannon as the nefarious General Zod.

A young boy learns that he has extraordinary powers and is not of this Earth.  As a young man, he journeys to discover where he came from and what he was sent here to do.  But the hero in him must emerge if he is to save the world from annihilation and become the symbol of hope for all mankind.

Check out the posters below.

Jason Palmerhttp://www.entertainment-focus.com
Jason is a film contributor for Entertainment Focus (EF) bringing you the latest news and reviews from the movie world.
Previous article
What We Did On Our Holiday filming begins
Next article
Film4 Summer Screen release 2013 slate

Reign of the Supermen review