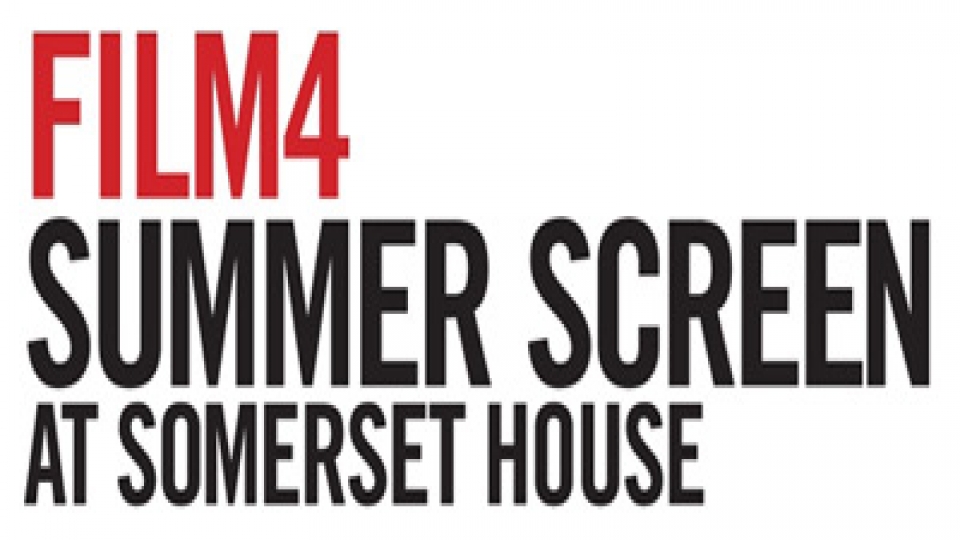 The Edmond J. Safra Fountain Court at London’s most beautiful open-air venue Somerset House will once again hold Film4 Summer Screen. A highlight of the city’s summer film calendar, the series features a range of diverse films, all showing on a state-of-the-art screen with full surround sound.

The programme for 2013 has just been announced and there are some gems in the line-up. Highlights include the opening night gala of the new Richard Curtis rom-com About Time, crime classic The Untouchables and the triple bill of Mean Girls, Carrie and cult favourite The Loved Ones.

For tickets and booking information check out their website

Advertisement. Scroll to continue reading.
In this article:Film4 Summer Film