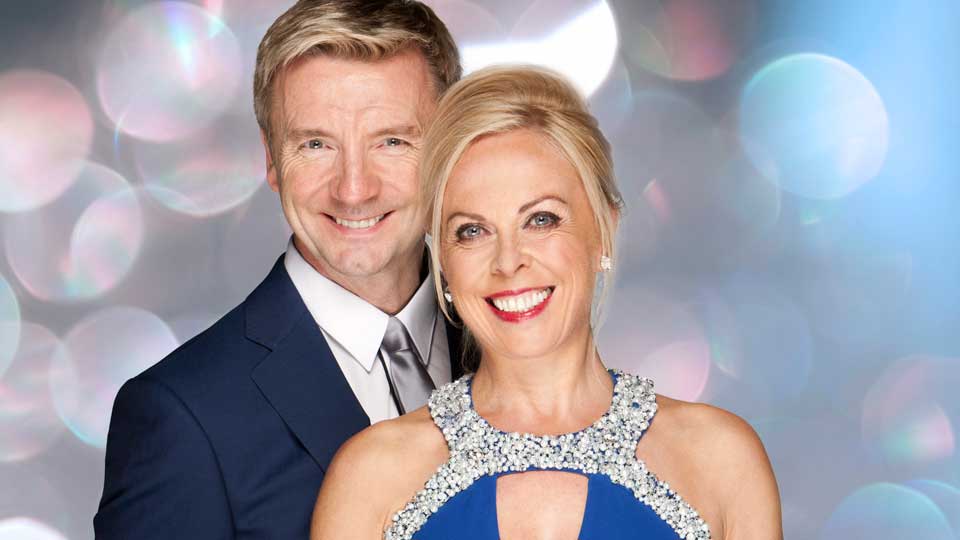 Torvill & Dean have announced that the 2014 series of Dancing on Ice will be their last.

Speaking exclusively to ITV’s Daybreak this morning, the legendary ice skaters will depart following the ninth series, which will also mark 30 years since they performed Bolero.

Speaking about the decision to do one last series in 2014, Chris said: “Next year Dancing on Ice is going to be our final Dancing on Ice. It’s come full circle for us, it’s 30 years since we performed in Bolero, on February 14th, Valentine’s Day and it will be 30 years next year and we just thought for us it’s sort of full circle.

“We’ve had this wonderful experience doing Dancing on Ice and we just wanted to finish at the top of our game and for the show to be on top of its game and so we just felt it was the right time.

Jayne and Chris assured fans that they won’t be hanging up their skates for good and they will take part in the Dancing on Ice Tour next March.

ITV also confirmed today that the 2014 series of Dancing on Ice will be the last.

In this article:Dancing On Ice, Torvill and Dean