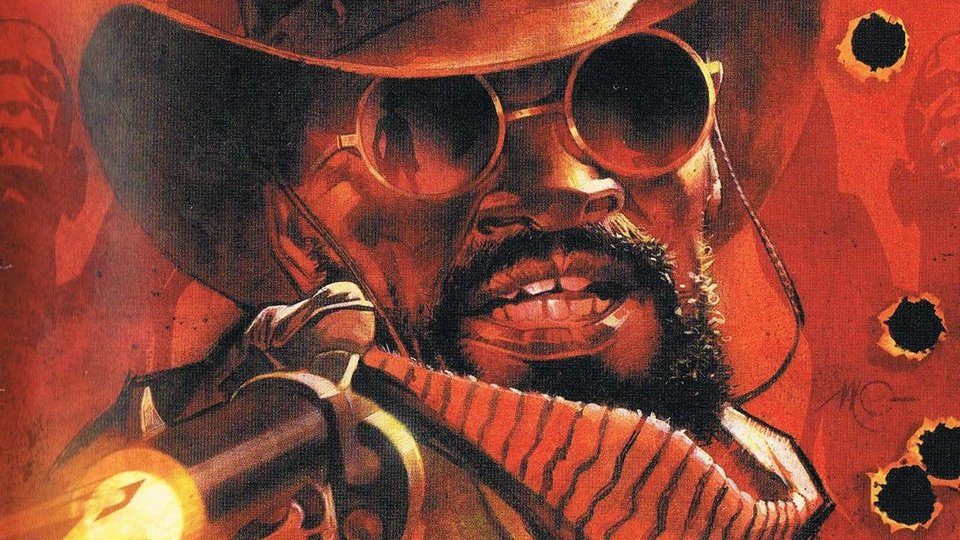 Django Unchained is a classic Tarantino revenge story about a slave (Foxx) who, with the help of a German bounty hunter (Waltz), rises up from the brutality of his former life to exact his own brand of personal justice in his quest to free his slave wife (Washington) from an evil plantation owner (DiCaprio).

To be in with a chance of winning one of 3 Blu-rays and Django Unchained Comics, simply answer the question below.