More
Advertisement
HomeCompetitionsWin Trouble With The Curve on DVD 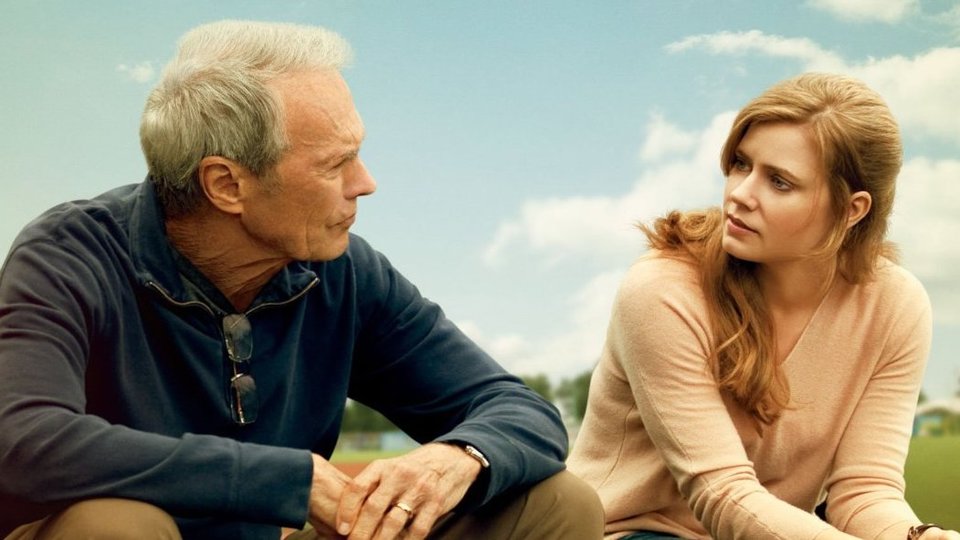 Win Trouble With The Curve on DVD

Trouble with the Curve offers a poignant look at a father and daughter coming together again after years of a troubled relationship, with Eastwood starring as ageing baseball scout, Gus Lobel.  Gus’s daughter and hotshot lawyer Mickey (Adams) has never been close to her father, who was ill-equipped to be a single parent after the death of his wife, but is drawn into helping him as he is given one final chance to prove he can still hack it with his team.  Even now, in the rare moments they share, he is too easily distracted by what Mickey assumes to be his first love: the game.

To be in with a chance of winning one of 3 Trouble With The Curve DVDs, simply answer the question below.

Trouble with the Curve is available to own on DVD with UltraViolet™ or to download now.