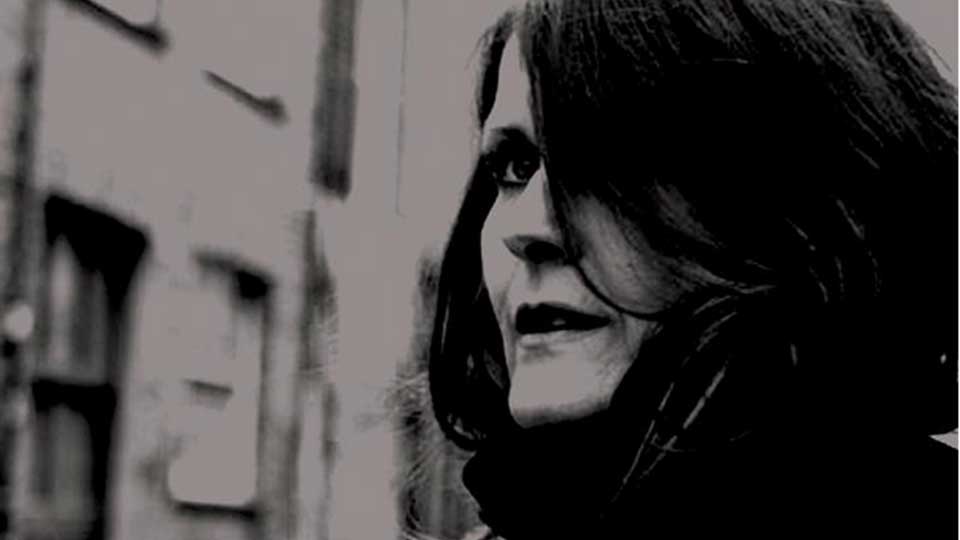 Alison Moyet is a Basildon girl born to a French father and English mother. Having left school at 16, she began her musical journey in punk bands and on the Canvey Island pub rock scene. She has come a long way since then and is now a world renowned singer/songwriter, who has now amassed more than 20 million in record sales, both as a solo artist and half of influential duo Yazzo. The Minutes is her first album since 2007. Of the making of the album, Alison states “I avoided listening to anything during the process of writing and recording the album, choosing instead to be lead by my own melodic voice, the one I now find myself with 30 years in. Guy Sigsworth returns me to a programmer’s world and marries it with perfect musicality. I have been waiting for him. We have made an album mindless of industry mores that apply to middle -aged women and have shunned all talk of audiences, demographics and advert jazz covers. This has easily been my happiest studio experience”.

The album opens up with the hugely atmospheric Horizon Flame, which is a a song full of icy electronics. Changeling is a very interesting following track, which has lots of synths, digital beats and some quirky vocal movements, which all combine together to create a very unusual and diverse sound. When I Was Your Girl shows the honesty and rawness in Alison’s voice and it is a song that is full of expression, sung with meaning. You would be fooled into initially thinking that it was a mid-tempo track, with a lovely and soft backbeat, that is not too dissimilar in sound, in parts to Take That’s – The Flood single. It has similar elements, with a slow start, before leading into a crashing, tension breaking and powerful chorus, we love it.

Right As Rain has a some opens up with some lovely digital beats, which sounds very funky and the beat is enough to make you want to get up on your feet and dance around to it, it’s such a cool song. All Signs Of Life has some brilliant and descriptive lyrics, which takes us from floaty and haunting lyrics, to an up-beat and danceable tune towards the end. The dark undertones on A Place To Stay had us ‘lost in the song’. You listen to the track and it takes you on a journey and you really don’t know which way the song is going to twist to next. It also finishes with some lovely African sounding notes, it’s stunning.

This is such an interesting and experimental album from Alison Moyet, which shows Alison’s diversity and it is hauntingly beautiful in parts and it has a lot of depth. So many of the songs make you sit on the edge of your chair and the album demands your full attention. You become fully absorbed in the tracks as they unfold and once you hit play on the album, you will be engrossed in every song until the album finishes. The Minutes may be Alison’s most creatively brimming album to date. It contains a few shimmers of parallels to her synth pop past, but it is absolutely up to date and also has a lot of dramatic moments. The album takes the listener from light to dark and back again. This is the perfect album to stick on to forget your thoughts and simply enjoy and be amazed by the music. We simpy love it.

Advertisement. Scroll to continue reading.
In this article:Alison Moyet, The Minutes