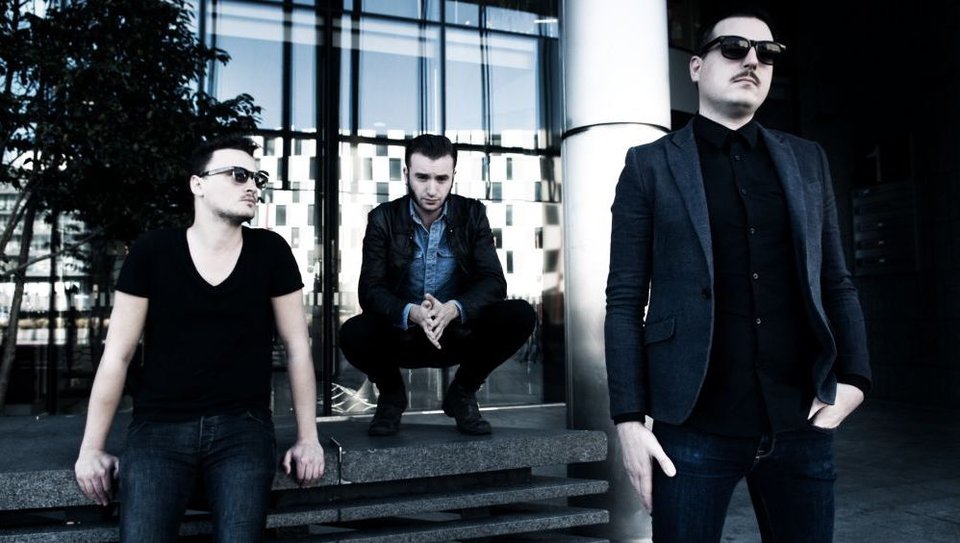 The Minutes don’t waste any time letting you lark around in the shallow end of the pool that is their latest release Heartbreaker. Being Dublin boys, they just chuck you right in at the deep end.

The energetic trio emanate a Black Rebel Motorcycle Club type willingness to get right to the heart of a song, foregoing any introductory niceties in favour of letting you experience some immensely enjoyable noise. It doesn’t come as much of a surprise to find that The Minutes supported this legendary band back in 2010.

The groups’ musical style, self-described on their website as ‘proper rock and roll, born in the 50?s, dragged kicking and screaming through the late 20th century’, is reminiscent of some of the most loved rock groups that have gone before them, but recycled and given a makeover for today’s audience.

A fast paced to the point number, Heartbreaker is two whole minutes of heavily guitar laden ecstasy that has us officially hooked.

Advertisement. Scroll to continue reading.
In this article:Heartbreaker, Music, Single review, The Minutes