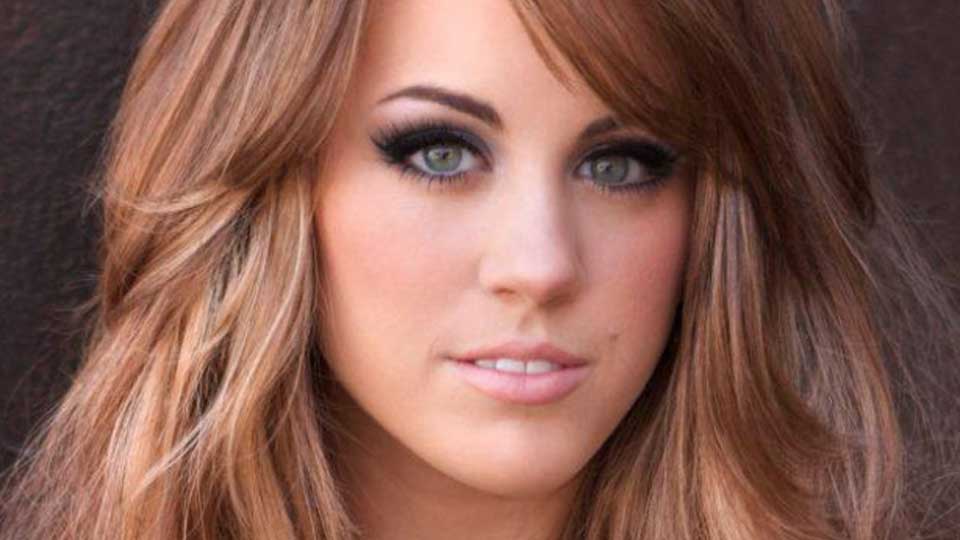 American Idol may have crowned its winner last night but we reckon the real winner is third-place contestant Angie Miller.

Widely believed to be the front-runner from the very beginning of the season, Angie wowed the judges with her original song You Set Me Free. Her exit from the show last week was a real shocker but thankfully she’s still got her eye on the charts.

During last night’s finale, airing tonight in the UK, Angie revealed that she was releasing You Set Me Free as her first single. The track is currently available on iTunes in the US and there’s no word on when it will be available in the UK as of yet.

Take a listen to the track below. We think Angie’s going to be around for a long-time to come: