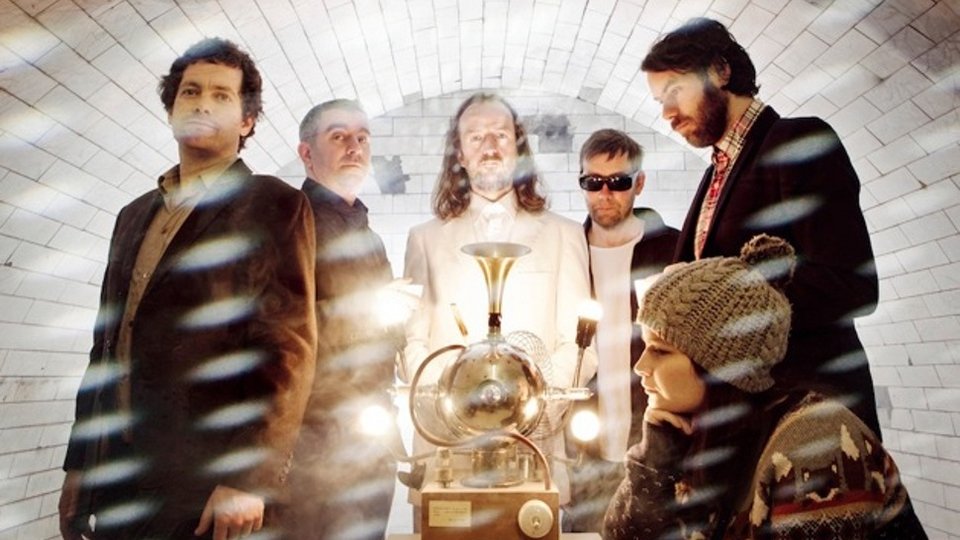 Tunng have announced details of their brilliant new single Tunng, taken from their forthcoming, fifth album, Turbines.
Mike Lindsay said about the magical track: “a make believe world, where you can’t get away from the strange characters you encounter.  It’s about the feeling that you’re the only sane person in an unstable situation. The village could be a place, but also a party, a job or a whole country.”
Hear The Village

Advertisement. Scroll to continue reading.
In this article:Tunng