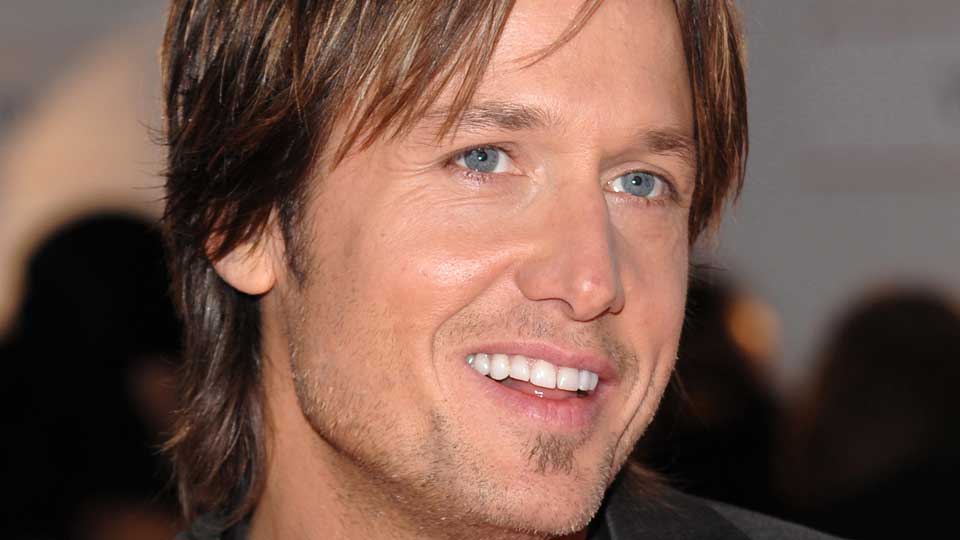 Keith Urban is getting back to what he does best as the end of American Idol approaches by releasing a new song.

Little Bit of Everything has just premiered and is a summery, mid-tempo country jam that finds Urban at his best. The single is his first since 2012’s For You and is the first from his as-yet-untitled new album.

Keith has been building his fanbase through his stint on American Idol and rumour has it he won’t be returning to the show next year.

Take a listen to Little Bit of Everything below: