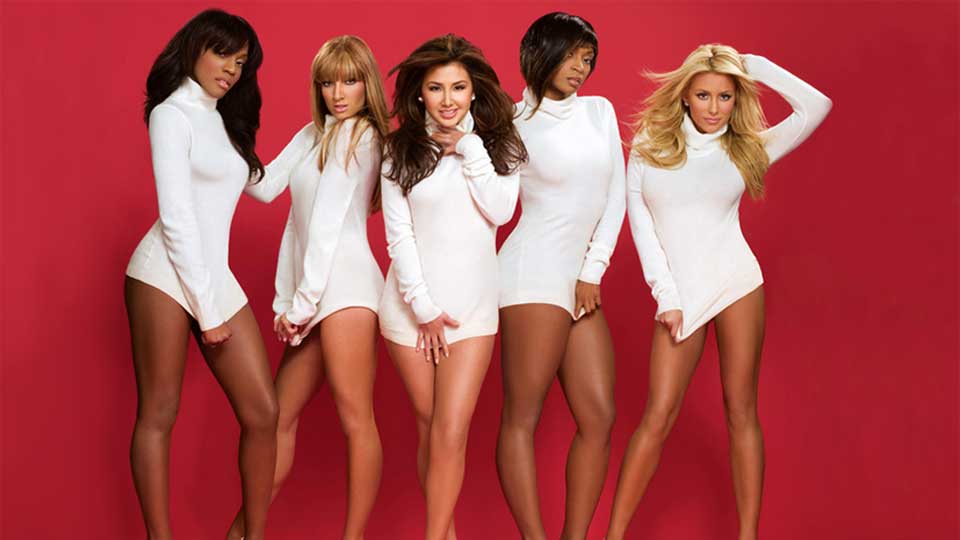 Could Danity Kane be about to reunite without their former manager/mentor P Diddy?

Gossip Cop reports that four of the five members of the group were seen having lunch together with a new manager yesterday. The reunion believed to be spear-headed by Aubrey O’Day would involve Shannon Bex, Dawn Richard and Aundrea Fimbres. There’s no word if D Woods would be joining the line-up.

The group hasn’t released a single since 2008’s Bad Girl featuring Missy Elliott which was taken from their second album Welcome to the Dollhouse.

Danity Kane first formed on Making the Band 4 and disbanded in 2009 when O’Day and Woods were dismissed from the group.