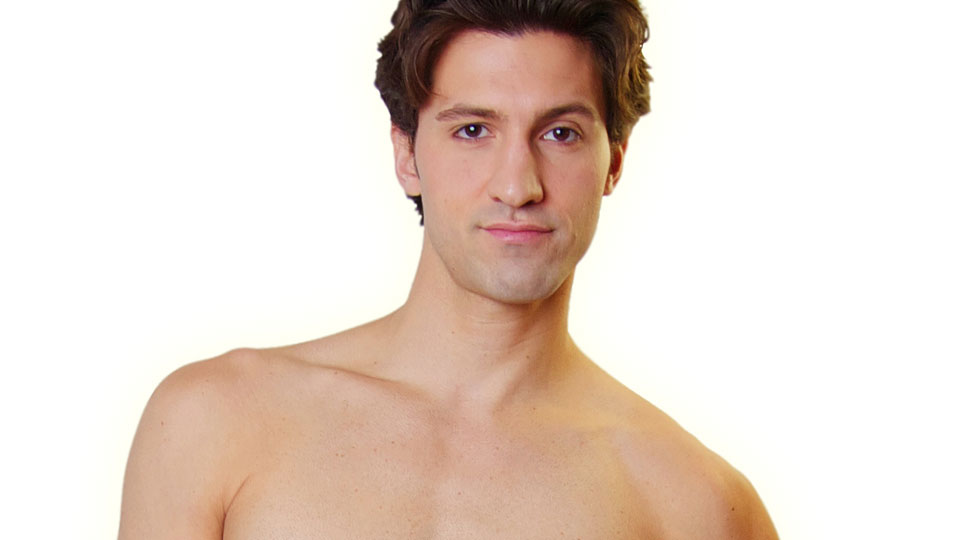 You may have noticed we feature Steam Room Stories on Gay Focus a fair bit not only because we love the show but because the guys are hot, hot, hot.

Well all this week we’re going to be introducing you to the guys and putting names to the beautiful faces (and bodies). We’re starting off with New Jersey native Adam Bucci.

Adam received a BA in Theatre and left New York City to pursue an acting career in Los Angeles. He may be best-known for Steam Room Stories but Adam can also be seen in web series The Playhouse and he’ll soon be in an episode of EastSiders.

The future is looking bright for Adam who has just finished a 4-month run in Justin Love, a brand new musical. He’s about to co-star in feature film Such Good People so look out for him on the big screen. In his spare time Adam loves to paint and draw.