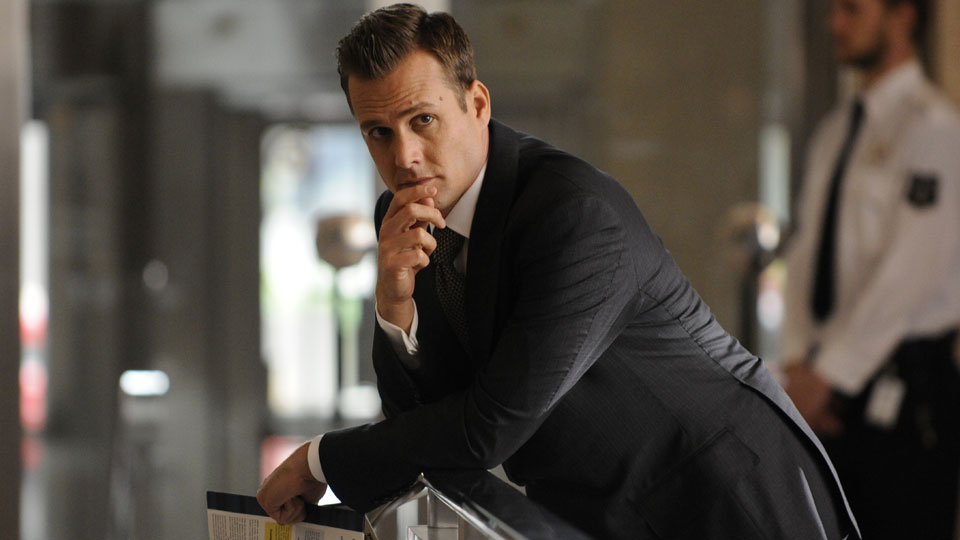 Suits: Season 2 is released in the UK on DVD on Monday 13th July through Universal Pictures (UK).

The second season of the hit show sees the return of high-powered lawyer Harvey Specter (Gabriel Macht) and his associate Mike Ross (Patrick J. Adams). At the end of the first season boss Jessica Pearson (Gina Torres) find out that Mike wasn’t a real lawyer but will she keep his secret?

Meanwhile the firm’s co-founder Daniel Hardman returns after a five-year absence claiming to be a ‘changed man’.

To celebrate the release of Suits: Season 2 on DVD, we’ve got 3 boxsets of the first and second seasons to give away to our readers.

All you need to do to be in with a chance of winning is answer one simple question. If you fancy winning yourself a Gentry Suit from River Island head over to Loaded’s Facebook page to enter their competition.