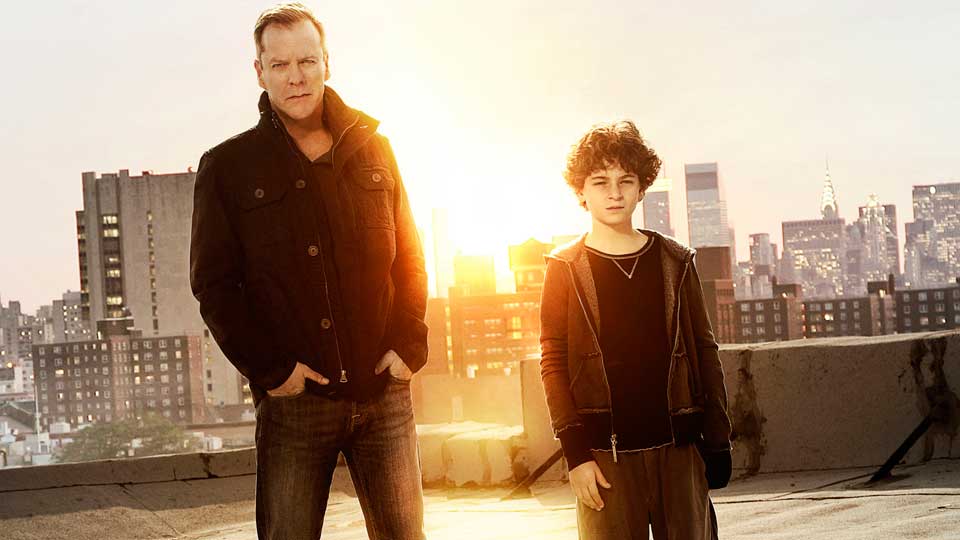 FOX has confirmed that Touch will not be returning for a third season.

TVSeriesFinale.com reports that the Kiefer Sutherland show has struggled to find an audience over its two seasons averaging 2.68 million viewers. The show was aired in the US on a Friday night regularly beaten by Kitchen Nightmares which aired on a rival channel at the same time.

Touch was the new show from Heroes creator Tim Kring and told the story of a father who was trying to connect with his mute but genius son.

The show will come to an end tonight in the US and will air in the UK later this year. Now that Kiefer is free though it adds more weight to the rumours that 24 will return in some form or other very soon.

In this article:Kiefer Sutherland, Touch