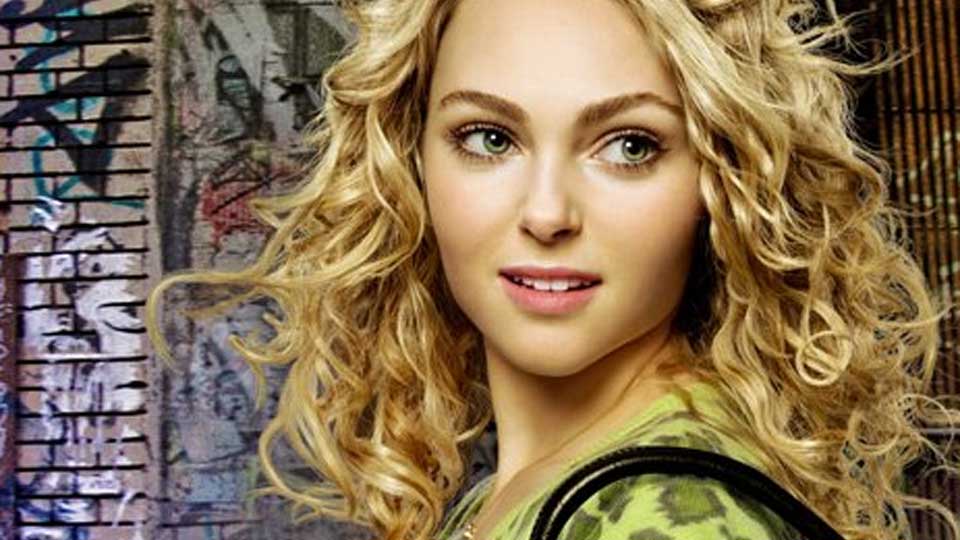 The Carries Diaries and Nikita will both return it has been confirmed.

TV Line reports that The CW has ordered new seasons for both shows. It is widely believe that The Carrie Diaries will get another 13 episodes whilst Nikita will get a handful of episodes that will act as its final season.

The fate of both shows has been up in the air leaving fans wondering if either show would return following already confirmed renewals for Beauty and the Beast and Arrow.

The second season order for The Carrie Diaries is the most unexpected as the show’s first season didn’t attract stellar ratings. We’re glad that young Carrie and co will be back!

In this article:Nikita, The Carrie Diaries