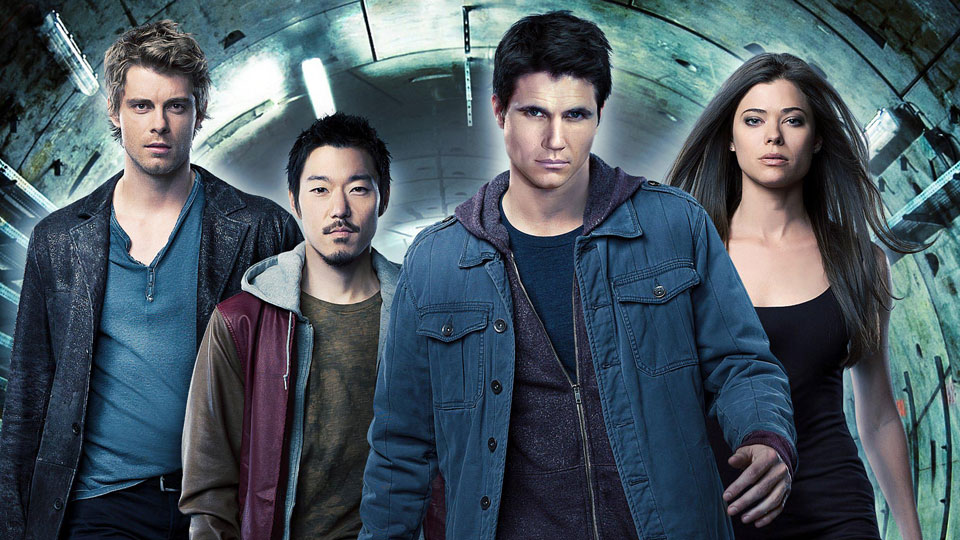 Sex and the City prequel The Carrie Diaries is one of three shows cancelled by The CW along with The Tomorrow People and Star-Crossed.

The Carrie Diaries has struggled in the ratings since it debuted last year and its second season has failed to improve its ratings. Similarly The Tomorrow People and Star-Crossed have under-performed in their timeslots meaning they will both end after only one season.

The network announced that it has picked up Hart of Dixie, Beauty and the Beast and The 100 for new seasons.

New series picked up by The CW are The Flash, iZombie, Jane the Virgin and The Messengers. The Flash is a spin-off from Arrow starring Glee’s Grant Gustin as scientist Barry Allen. The character has appeared in the second season of Arrow with some of the show’s supporting characters also making appearances.

We’ll have more news on the new shows as soon as its announced so keep checking back.

The Flash 5×14 Cause and XS preview