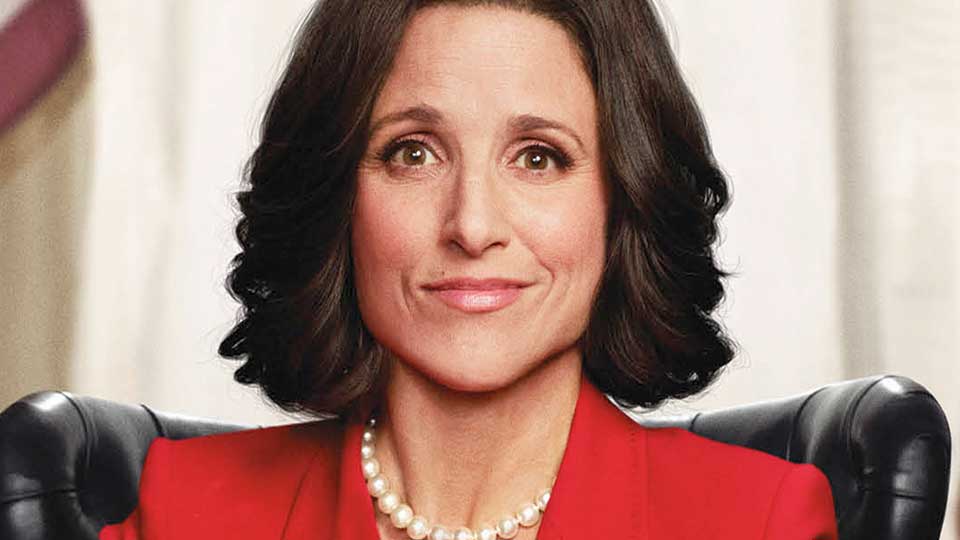 VEEP: The Complete First Season is coming to Blu-ray and DVD in the UK on 3rd June from HBO Home Entertainment.

The critically-acclaimed first season of Armando Iannucci’s show takes a look at what the Vice President of the United States of America has to do other than the duties the President avoids. The show stars Julia Louis-Dreyfus as Vice President Selina Meyer.

VEEP is shot in an improvisational style giving a very candid look at what it’s like to hold the least effectual post in the most powerful office in the world.

The Death of Stalin DVD review

The Death of Stalin review