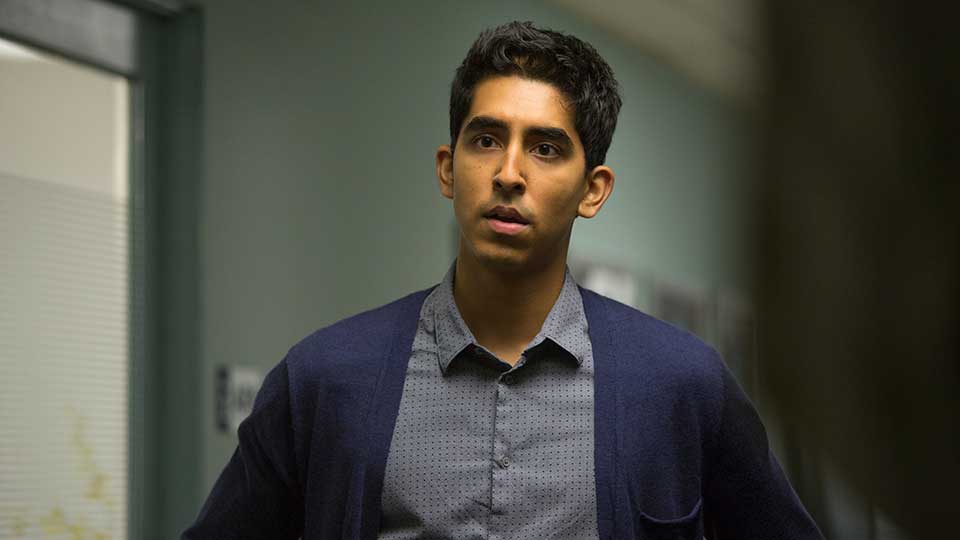 Shooting on Armando Iannucci’s The Personal History of David Copperfield has begun today.

Iannucci’s film is a fresh take on Charles Dickens’ semi-autobiographical The Personal History of David Copperfield. Set in the 1840s, it chronicles the life of its iconic title character as he navigates a chaotic world to find his elusive place within it. From his unhappy childhood to the discovery of his gift as a storyteller and writer, David’s journey is by turns hilarious and tragic, but always full of life, colour and humanity.

In this article:Armando Iannucci, Dev Patel, The Personal History of David Copperfield