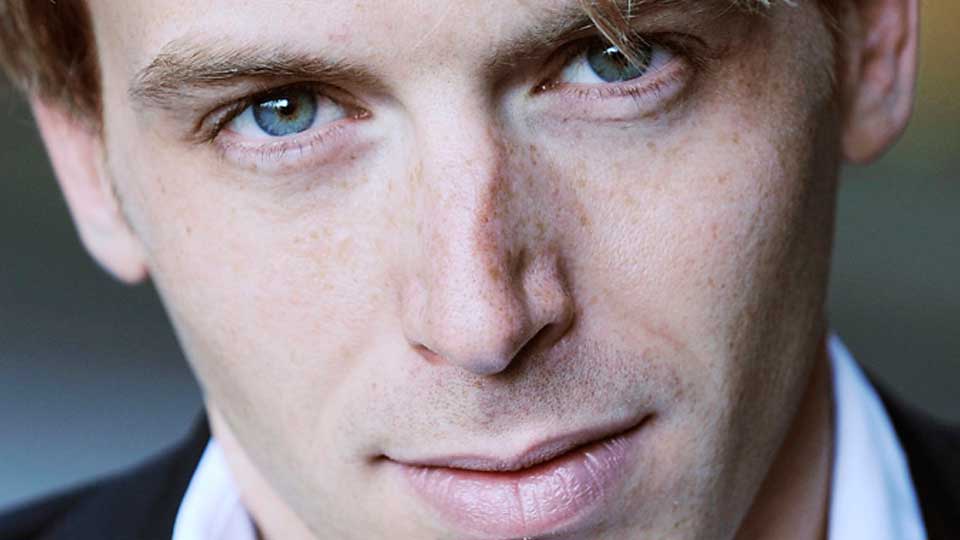 Tipping Point was filmed in Los Angeles and New York and is a 14-minute montage of human existence that converges at one single moment in time. The synopsis is:

The short film highlights various tenants of a New York City brownstone wherein some are fighting, others struggle with their own humanity, one loses his temper, another wells up with the emotion of single parenthood, all while a couple basks in the intimacy of one another when all of a sudden one simple act of fate shows to each the true meaning of their relationships with themselves or with another human being.

“It’s so exciting to become a part of this prestigious international film festival,” beamed Foti. “I look forward to premiering ‘Tipping Point’ to new audiences, while also meeting other filmmakers and viewing the works of my colleagues as I travel to France for what I’m sure will be an unforgettable experience!”

“Tipping Point” premiered at Universal Studios in December, 2012, and was screened simultaneously in April, 2013 as an official selection at both the Sarasota Film Festival and the Palm Beach International Film Festival.

For more information head over to www.7-waves.com

In this article:Cannes, Leo Foti