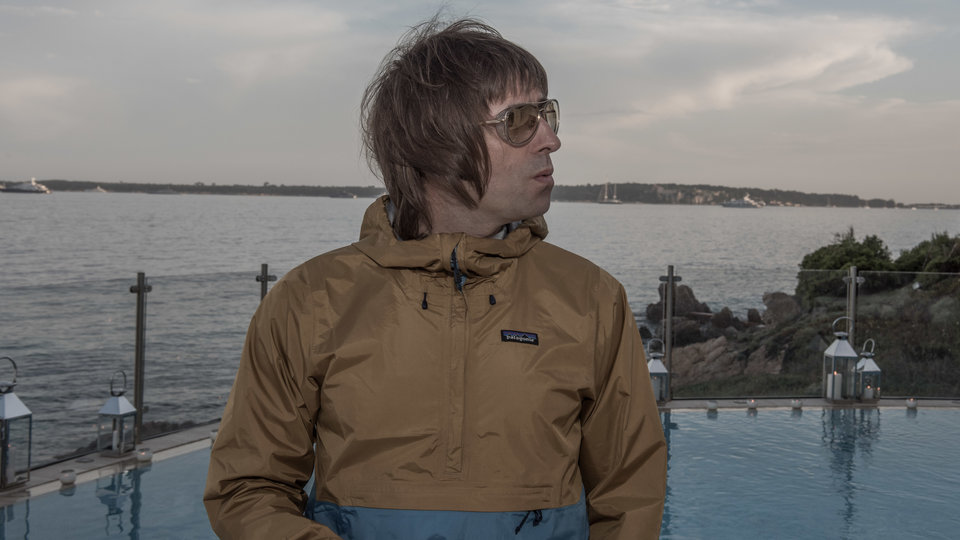 The highly-anticipated Oasis documentary has finally got a title – and it’s a great one… Supersonic!

Liam Gallagher launched the documentary in Cannes along with the filmmakers. It’s released in the UK in October.

“The love and the vibe and the passion and the rage and the joy that are coming from the crowd, if anything, that’s what Oasis was.”

“Oasis was definitely like a fucking Ferrari, great to look at, great to drive and it will fucking spin out of control every now and again when you go too fast. I loved every minute of it.”

The filmmakers have been given unprecedented access to the band allowing a rare and candid insight into their world along with never before seen archive material.

Check out the teaser poster below: