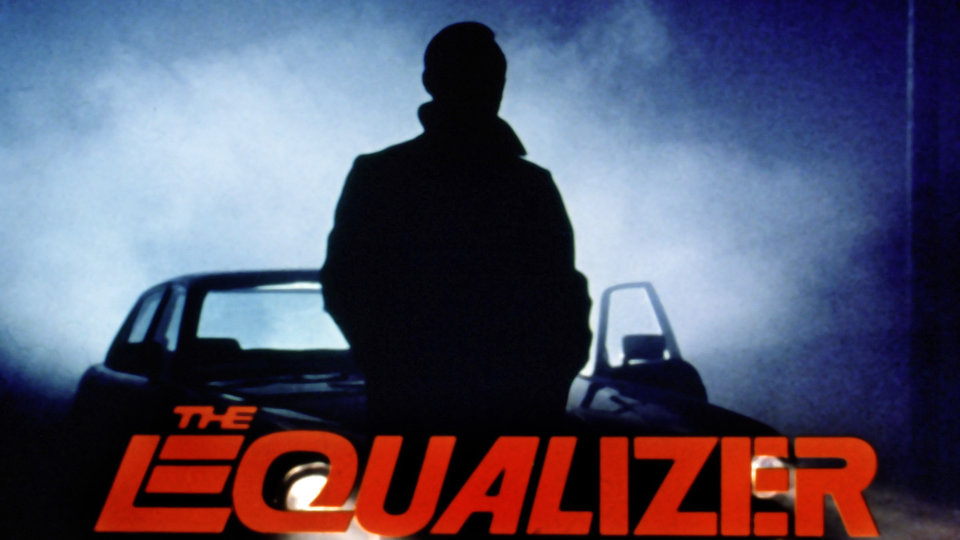 The Equalizer is back with the release of The Complete Collection including all 88 episodes on 24 DVDs and the Season 1 re-release designed to match the recent releases of seasons 2,3 and 4 of this hard-hitting 80s TV series.

Starring Golden Globe® winner Edward Woodward O.B.E. as Robert McCall – a retired covert intelligence officer trying to atone for past sins by offering his services, free of charge, as a troubleshooter, protector and investigator. Aided by a group of mysterious contacts who date back to his spying days, he prowls the streets of New York City, applying his own justice.

The original music score was created by Stewart Copeland, founder and drummer of rock band The Police, who also made a cameo appearance in the series as a pickpocket!

All four seasons of the series originally aired in the UK between 1985-1989. Woodward won ‘Best Actor in a Dramatic TV Series’ for his lead role in The Equalizer at the 1987 Golden Globes®. Plus at the Emmy Awards from 1986 to 1990, he was nominated every year.

To celebrate the release, we are giving you the chance to win The Equalizer – The Complete Collection on DVD with 3 runners-up each winning a copy of The Equalizer-  Season 1 on DVD.