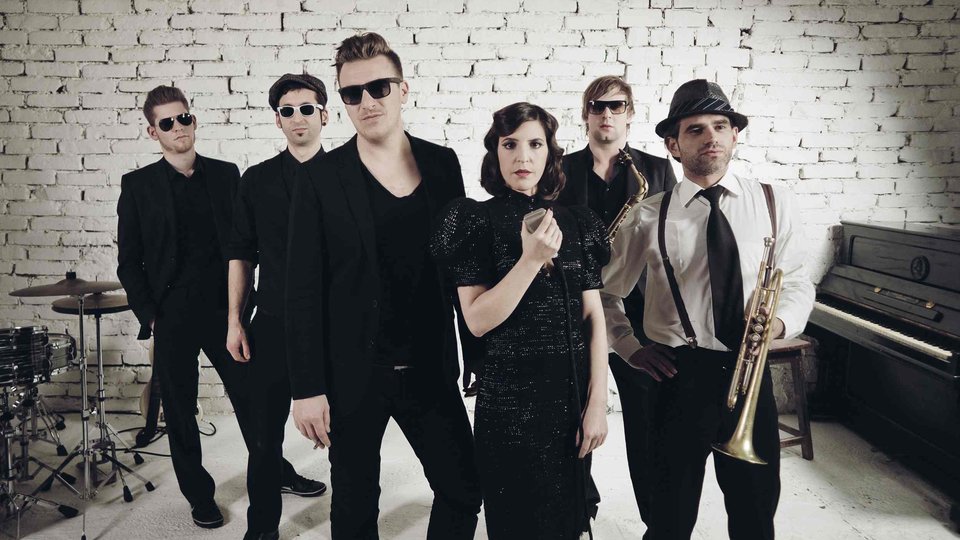 Parov Stelar Band has revealed details of his upcoming UK tour. The tour will support the new album The Invisible Girl released on 22nd March via Etage Noir Recordings.

Following a sold out show at The Forum and Koko Parov Stelar Band are back for seconds starting the trou in Manchester and finishing in London:

Inspired by styles and samples from the most varied of genres, combined with modern beats and grooves, his retro-influenced sound is translated into a live set by the musical magicians known as the Parov Stelar Band, who perform one of the most impressive live conversions of electronic music in existence.

In this article:Parov Stelar Band