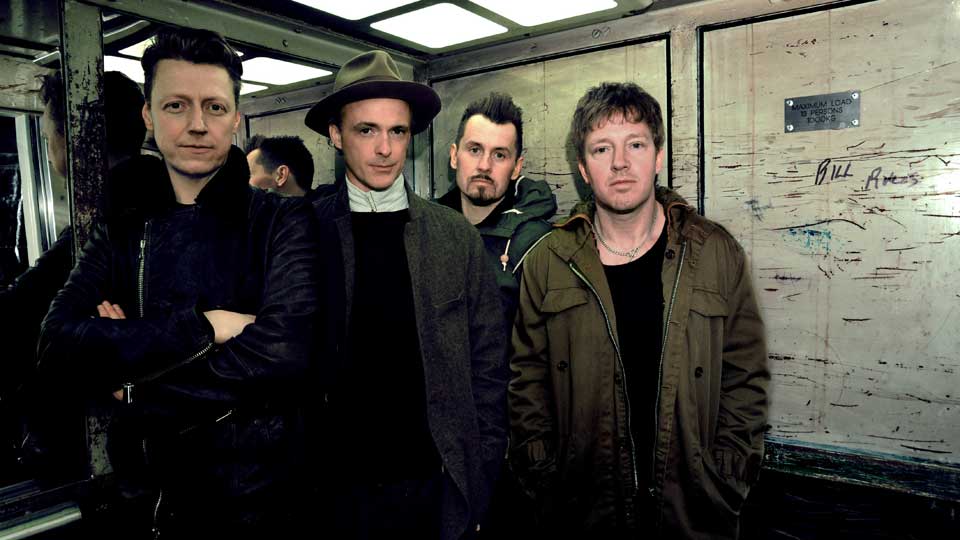 Travis are making their live return with an intimate London show at the Islington Academy Hall on Thursday 13th June.

Tickets go on sale this Friday at 9am from http://www.gigsandtours.com/tour/TRAVIS

Advertisement. Scroll to continue reading.
In this article:Travis