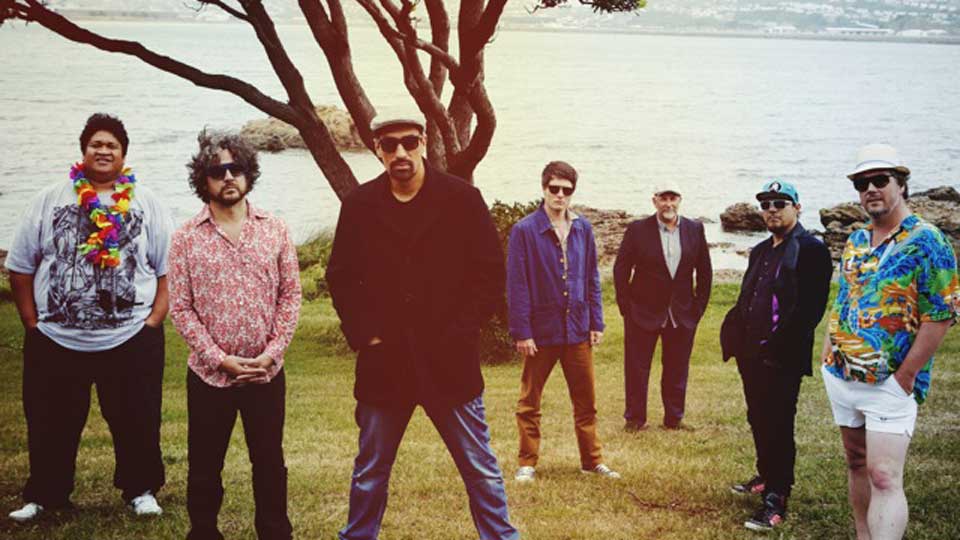 Blackbird is the third album from the New Zealand band. The album release will be celebrated at a live show in London’s east end on 26th June. 500 lucky fans, who won by ballot, will attend the sold-out show at Village Underground.

You can catch the band at the following UK live shows:

In this article:Fat Freddy's Drop