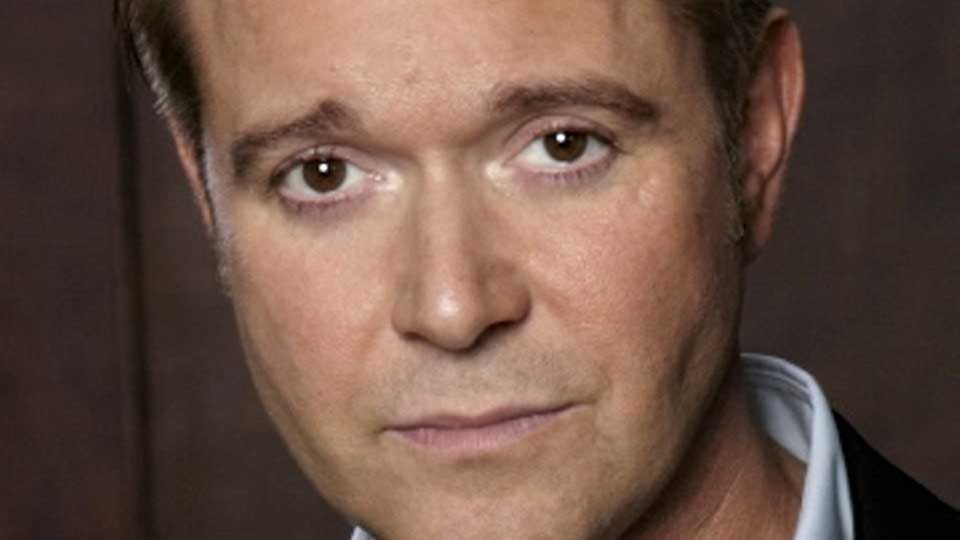 The musical theatre and TV star will play lead role Mike Chariot. Talking about the role Darren said, “I’m very happy to be heading the cast in this brand new musical. It’s always exciting to be the first to work on a new script, and from the moment I listened to the songs, I wanted to be part of this show. It has such a rich and vibrant score and, alongside the talented team we’ve assembled, I can’t wait to bring The Golden Voice to the Arts Theatre.”

In The Golden Voice, singer Mike Chariot betrays his best friend and abandons his childhood sweetheart to win the television talent show, but he quickly realises he is merely a puppet for the record company and television executives and decides to disappear. Almost 20 years on, a wiser Mike Chariot is back to make amends and help young singers and musicians achieve their dreams without having to enter television talent shows. However his noble quest will bring him back in contact with his embittered former best friend Jim Ryan, who now has the power to exact his revenge.

The Golden Voice is based on the personal experiences of Nick Fogarty who has written the music, lyrics and book. For more information and tickets go to www.thegoldenvoicemusical.co.uk

In this article:Darren Day, The Golden Voice