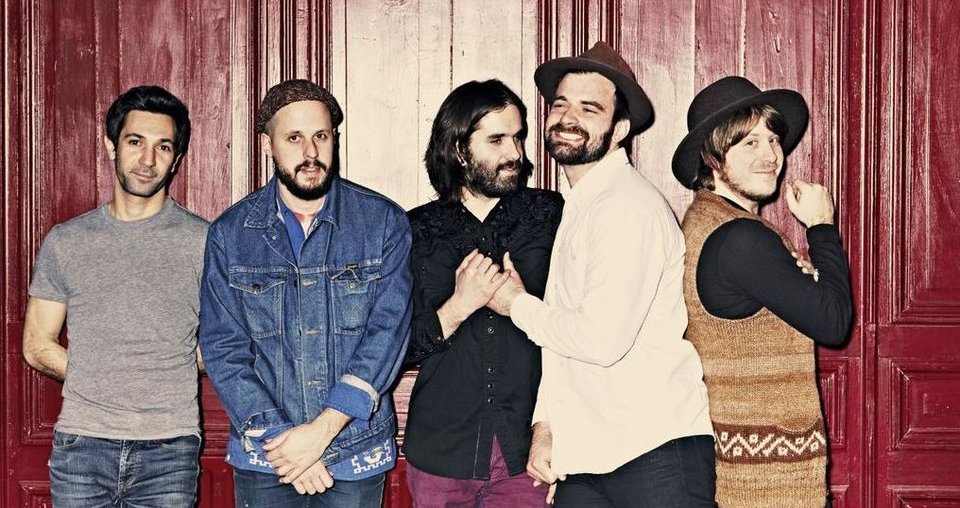 Effortlessly capturing the spirit of late-1960s west coast pop, listeners may be surprised to discover that there is in fact only one true American in the Treetop Flyers’ midst.  On debut album The Mountain Moves, an otherwise British four-piece (Reid Morrison, Sam Beer, Laurie Sherman and yank Matthew Starritt) magically transport the listener to their Malibu recording studio, offering a reminiscent glimpse into the sumptuous days of the US hippy , where free love and careless whispers flowed in abundance.

Opening with the gently motivational Things Will Change, a breezy track that truly sets the tone, The Mountain Moves is a welcome foray of folk-country with a fairly Fleet Foxes feel.  The classic upbeat country rock of Houses Are Burning stands shoulder to shoulder with the deeply moving Waiting On You, a quintessential song of loss and love.  A record of hope, honesty and wistful choruses, this unassuming and soulful debut pays homage to its array of evident influences including Fleetwood Mac and Neil Young.

She’s Gotta Run proves a pinch too Simply Red, although the impressive guitar solo is a musical interlude to be revered, whilst  Storm Will Pass is a beautifully structured spine tingling song that will echo in the listener’s head. The breezy melody and easy vocals on Postcards will have you unintentionally shoop shooping along in the sunshine; the lazy acoustic guitars and soft drums sound inherently unnatural during any other season.

Conjuring pictures of one man pouring his heart out, with only his guitar for comfort, closer Is It All Worth It is a perfect way to round off what is an altogether near-faultless and spirited debut effort.

Named after a Stephen Stills song, the band’s soothing Americana sounds earned them a place at Loose Music, home to acclaimed acts Jim White and The Felice Brothers. With a flurry of live dates scheduled for this summer, we suspect that Treetop Flyers are one band that must be caught in the act, preferably perched on a hay bale.