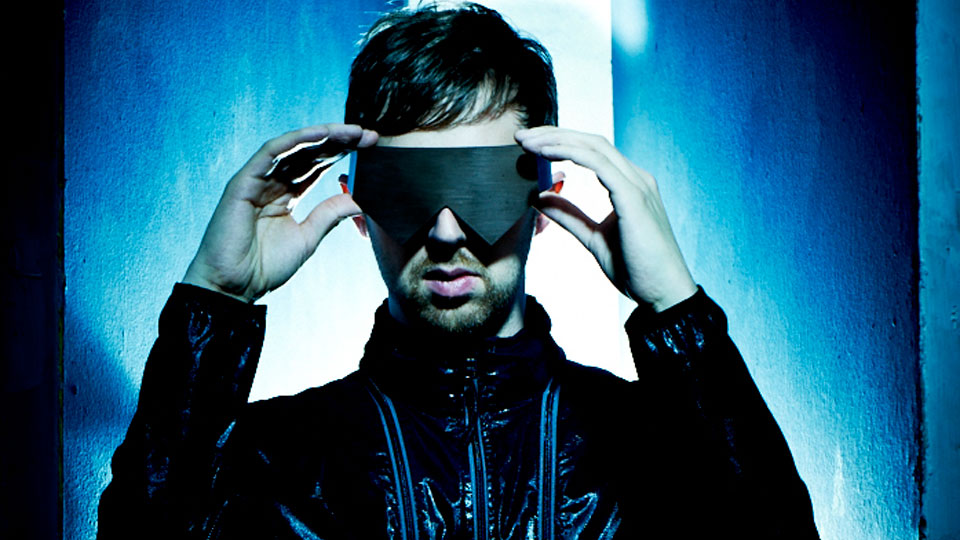 Having released his seminal debut single The Trumpeter in 2011, which like many underground house hits, initially began life as an instrumental, only becoming La Musica (The Trumpeter) when smooth songstress Lovelle added her vocal, London native Foxx successfully delivers slick club beats with an intelligently exotic backbone. The track fast became a huge summer dancefloor smash and simultaneously helped to kickstart a reintroduction of house music to mainstream music fans.

As Foxx’s latest joyful and uplifting club track Boom Boom (Heartbeat) looks set to be another hot hit cementing him as the latest British dance tour de force. We only hope his next outing doesn’t take quite so long in the making.