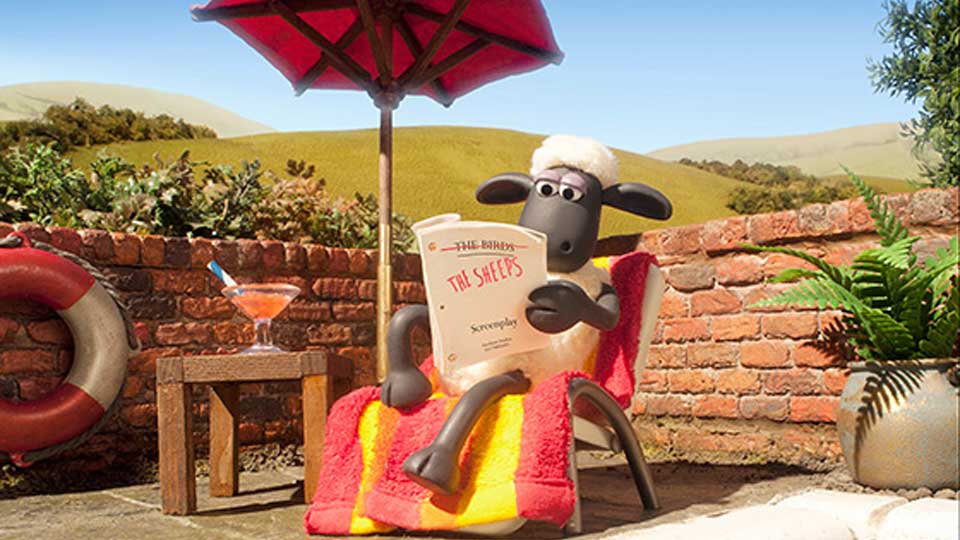 Shaun The Sheep is coming to the big screen courtesy of Studiocanal and Aardman Animations.

The two studios are joining forces to bring the beloved character to the big screen for the very first time. First seen in the Oscar winning A Close Shave, Shaun has become the world’s most famous sheep with fans in over 170 countries.

The film will be shot in Aardman’s trademark style of stop motion animation. It is written and directed by Richard Starzak and Mark Burton.

When Shaun’s mischief inadvertently leads to the Farmer being taken away from the farm, Shaun, Bitzer and the flock have to go into the big city to rescue him, setting the stage for an epic adventure.

Olivier Courson, STUDIOCANAL Chairman and CEO said “We are so thrilled to join the Flock! Shaun is a character you love at first sight whatever your age. We are really happy to work with Aardman, it’s such a talented team!”

David Sproxton, Executive Chairman and co-founder of Aardman says “Shaun and his friends have a massive global following and we very excited about being able to put them into a bigger adventure for the big screen. We are naturally also very excited about partnering with STUDIOCANAL for this project, their track record and expertise in international film financing and distribution seems a perfect fit.”

The release date for Shaun’s big screen debut is to be confirmed.

Advertisement. Scroll to continue reading.
In this article:Shaun the Sheep