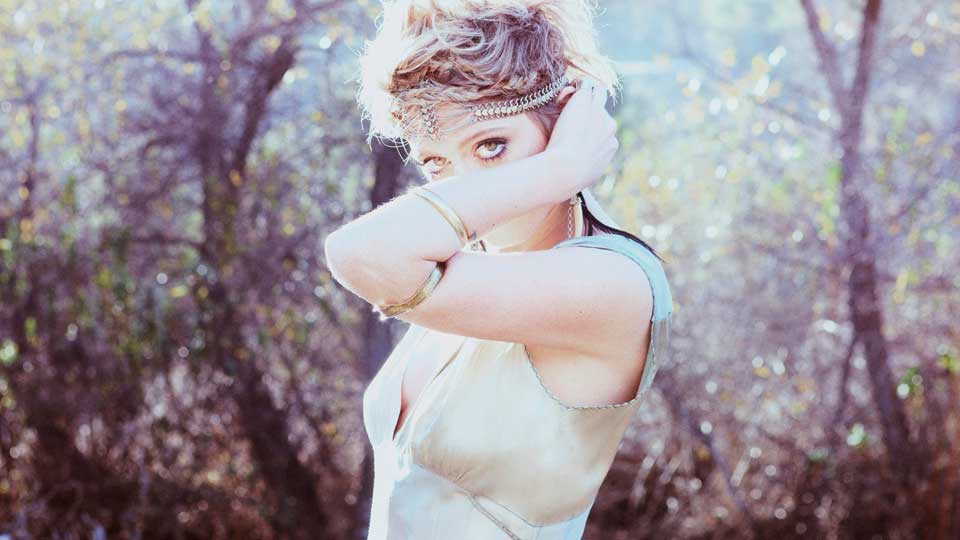 Former The Voice UK star Bo Bruce is teaming up with Snow Patrol’s Gary Lightbody for new track The Rage That’s In Us All, which will appear in Star Trek Into The Darkness.

“It’s been a total joy to work with Gary.” Says Bo. “Not only has he come up with another genius song but he’s gone and got us a slot in a JJ Abrams movie, who is a true hero of mine. I’m totally honoured.”

This news comes as Bo prepares to release her debut album Before I Sleep on 29th April before heading off on her headline tour in June and July.

Star Trek Into Darkness is due for release on 9th May and stars Chris Pine, Zachary Quinto, Zoe Saldana, Simon Pegg and Benedict Cumberbatch.