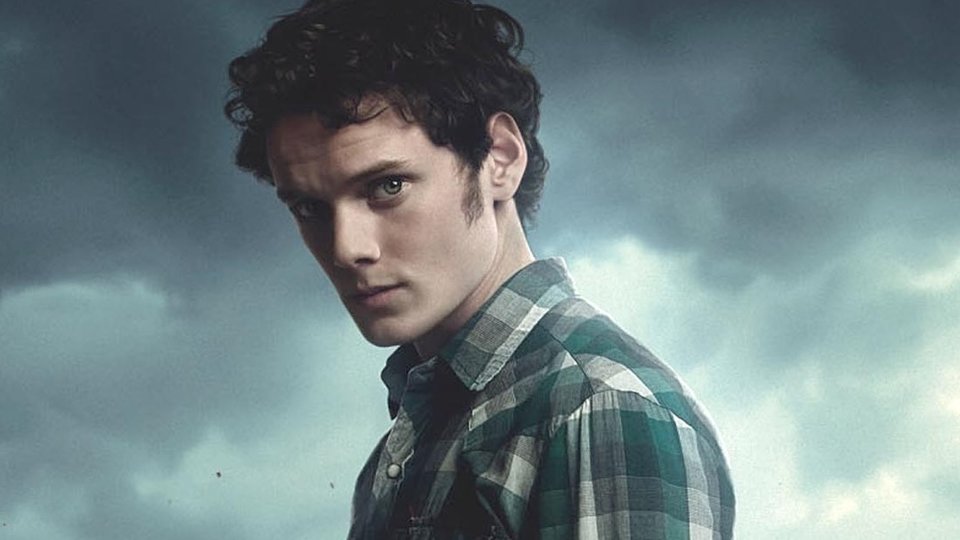 The terribly sad news of Anton Yelchin’s death still hasn’t sunk in. At aged just 27, he was one of the brightest and most captivating actors of his generation who constantly elevated all of his projects.

Bringing warmth, relatability and sheer magnetism to the roles he took on, Anton Yelchin was that rarest of breeds in Hollywood – a young performer who could do it all.

Yelchin was born on 11th March 1989 in Leningrad (now St. Petersburg), Russia. His parents were professional figure-skaters but he knew from an early stage that acting was in his blood. He immigrated to the United States with his family when he was 6 months old. In 2000, at the age of 10, Yelchin made his television debut appearing as Robbie Edelstein in the medical drama ER, delivering an affecting supporting turn.

Yelchin went on to star in numerous TV and Film projects, consistently delivering well rounded, absorbing characters who drew and held your attention.

We take a look back at a ten of our favourite Anton Yelchin performances (in no particular order), as the film world mourns yet another exceptional talent that has left us far too soon.

Playing a 17 year old Pavel Chekov in J.J. Abrams brilliant relaunch of the Star Trek franchise, Yelchin stole all of his pivotal scenes. None more so than this amazing sequence where Chekov has to spring into action to save crewmates Kirk (Chris Pine) and Sulu (John Cho). His performance in the upcoming Star Trek Beyond will no doubt follow suit.

A seminal romantic-drama, and one that fully cemented Yelchin as an outstanding leading performer. He shares an achingly-convincing chemistry here with Felicity Jones and also Jennifer Lawrence. Playing Jacob, Yelchin must deal with the highs and lows of love as an American student who falls for Brit Anna (Jones), but is kept apart from her when her Visa expires. Drake Doremus directs and co-scripts with Ben York Jones for this affecting story.

A cult hit and one that deserved a much bigger audience, Odd Thomas was a festival circuit favourite that co-starred Ashley Sommers, Willem Dafoe and Gugu Mbatha-Raw. Directed and scripted by Stephen Sommers from Dean R. Koontz’s book, Odd Thomas followed a good-natured diner cook (Yelchin) with clairvoyant abilities who encounters a mysterious man with a link to dark forces.

When word first got out that a remake of 80s classic Fright Night was on the cards, fans were suitably scared for the wrong reasons. But once Yelchin was on-board these fears were alleviated and it proved true when the finished product arrived in cinemas in 2011. His chemistry with Imogen Poots, Colin Farrell and David Tennant was superb and helped make this a memorable and very enjoyable horror-comedy.

He’s only in this for a short amount of time but Yelchin’s supporting turn in Only Lovers Left Alive was a masterstroke. Jim Jarmusch delivers a haunting and beautiful tale of vampirism that perfectly couples art and humour. Yelchin was a big part of this success, playing Ian, a human who Tom Hiddleston’s Adam relies on in the outside world.

One of the sleeper hits of 2016, Yelchin delivered a towering lead performance as Pat, alongside Alia Shawkat, Joe Cole and Callum Turner as a group of unsuspecting musicians who land a gig at a remote bar in the middle of nowhere. After witnessing a murder, the band are trapped inside the venue’s Green Room as Patrick Stewart’s neo-nazi gang make plans to kill them all.

Playing a rich kid who becomes the self-appointed psychiatrist to the student body of his new high school, Yelchin was superb in this comedy-drama. Starring alongside Robert Downey Jr, Kat Dennings and Hope Davis, Yelchin was utterly captivating and a leading man was born.

Having been a child performer for quite some time, it was 2006’s Alpha Dog that really put Yelchin on the cinematic map. A pivotal film for so many up-and-comers including Olivia Wilde, Justin Timberlake, Amanda Seyfried, Emilie Hirsch, Amber Heard and Ben Foster, Nick Cassavetes’ true-life crime-drama showed the world that Yelchin was a name to look out for in the future.

This instalment of the Terminator franchise divides audiences right down the middle. From a spectacle stand-point, this was a great sci-fi endeavour with Yelchin playing a pivotal role as a young Kyle Reese. Alongside Christian Bale, Sam Worthington and Moon Bloodgood, Yelchin was really good in this massive summer blockbuster and proved that he could still be convincing, even if the script frequently curtailed the actors.

This underrated effort from 2011, directed by and starring Jodie Foster alongside Mel Gibson, showed Yelchin’s great aptitude for delivering affecting supporting turns. Gibson plays a troubled husband and business executive who wears a beaver hand-puppet as his only means of communicating with the world. Yelchin also shares a wonderful chemistry with a young Jennifer Lawrence in this movie.