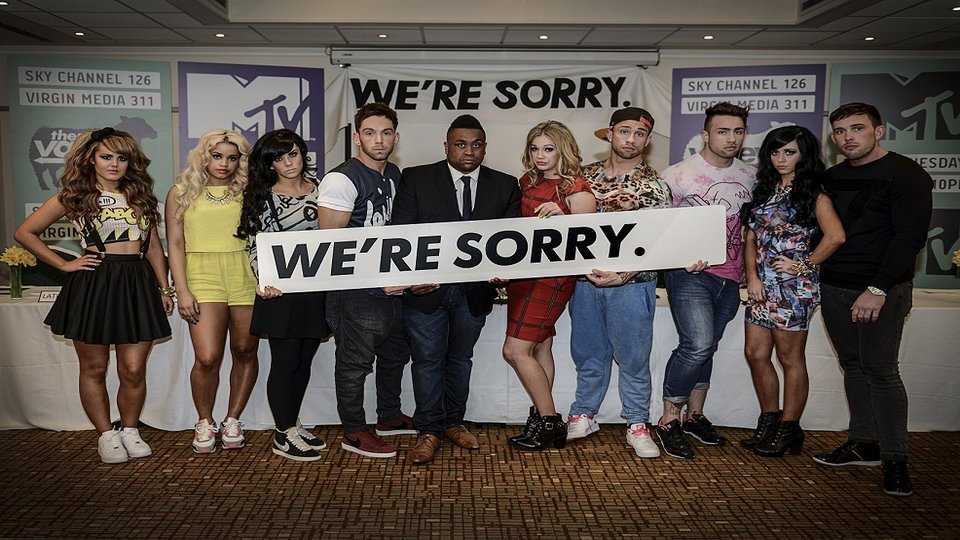 The cast of MTV’s The Valleys have apologised in advance for any offence their behaviour will cause in the brand new series.

Today, the controversial group released a press statement with an apology, and also took out a full page apology in yesterday’s Wales on Sunday.

The Valleys separated the nation with its first episode back in September, with some viewers loving the Welsh party animals, whilst the other half cringing at the sight of them. Some campaign groups are unhappy about the upcoming second series.

The Valleys will be back on our screens Tuesday, 30th of April at 10pm on MTV.

In this article:MTV, The Valleys