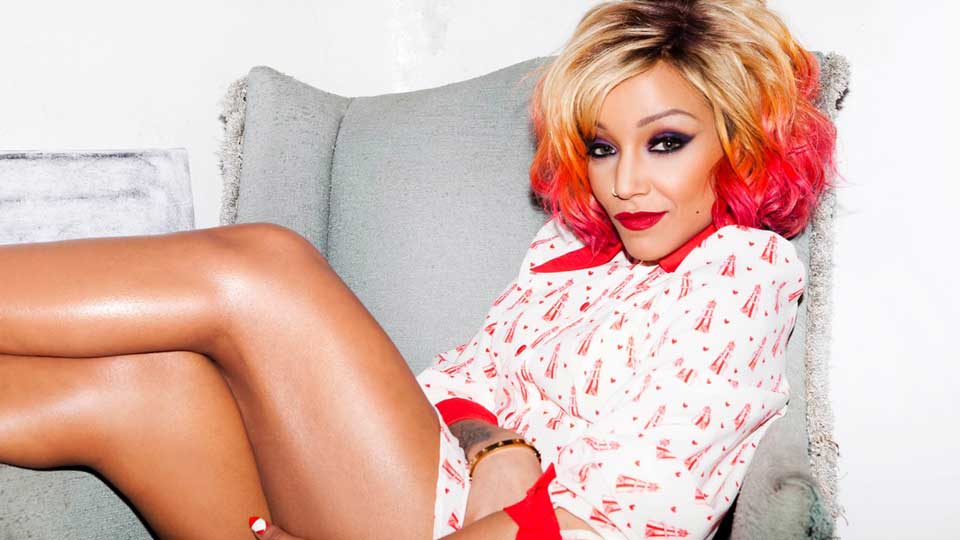 Tanya Lacey is releasing new single Now That You’re Gone on 26th May it has been announced.

Check out the video above.

Advertisement. Scroll to continue reading.
In this article:Tanya Lacey