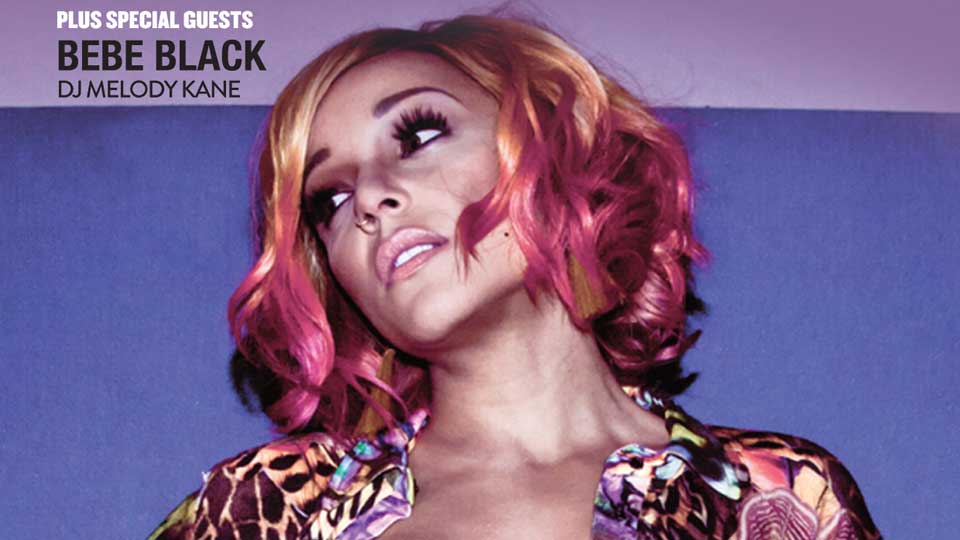 Tanya Lacey will be performing her debut headline show at London’s Hoxton Bar and Kitchen on 29th April.

The show follows Tanya’s support slots for Bruno Mars and Labrinth. It will also co-incide with her new EP which she is set to announce this month. Late last year Tanya released her Head Chef EP which spawned the single Greatness featuring Kano and Good Man featuring Roxxxan.

Tanya has also been finding success as a songwriter having co-written songs for will.i.am, Maxsta and Little Nikki.

You can get tickets for the show from tanyalaceyofficial.com

Advertisement. Scroll to continue reading.
In this article:Tanya Lacey