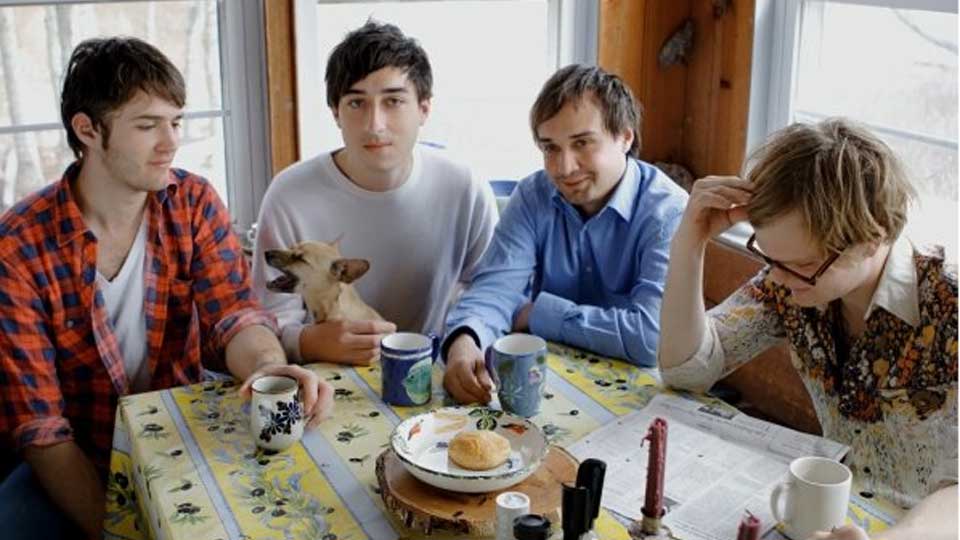 More acts have been revealed for this year’s Latitude Festival.

The Obelisk Arena will feature Oxford’s Stornoway, Charles Bradley and his Extraordinaires and The Charlatans’ lead singer Tim Burgess. Tim will also be reading from his book Tellin’ Talkes in the Film & Music Arena.

Richard Thompson Electric Trio will be performing on the BBC Radio 6 Music Stage along with Rudimental, James Skelly & The Intenders and Londoners Theme Park. Nick Mulvey will be performing at i Arena along with Montreal’s Half Moon Run, Australia’s Matt Corby, Scottish folk musician James Yorkston and LA pop band Milo Greene.

Elsewhere at the festival Sean Lock has been announced to join the Comedy line-up whilst Robin Ince;’s infamous Book Club will return to the Literary Arena.

Tickets are now on sale, subject to booking fees. An instalment plan is available for fans who want to spread the cost of their Latitude weekend ticket between now and July, for full details on line-up and tickets head to www.latitudefestival.co.uk