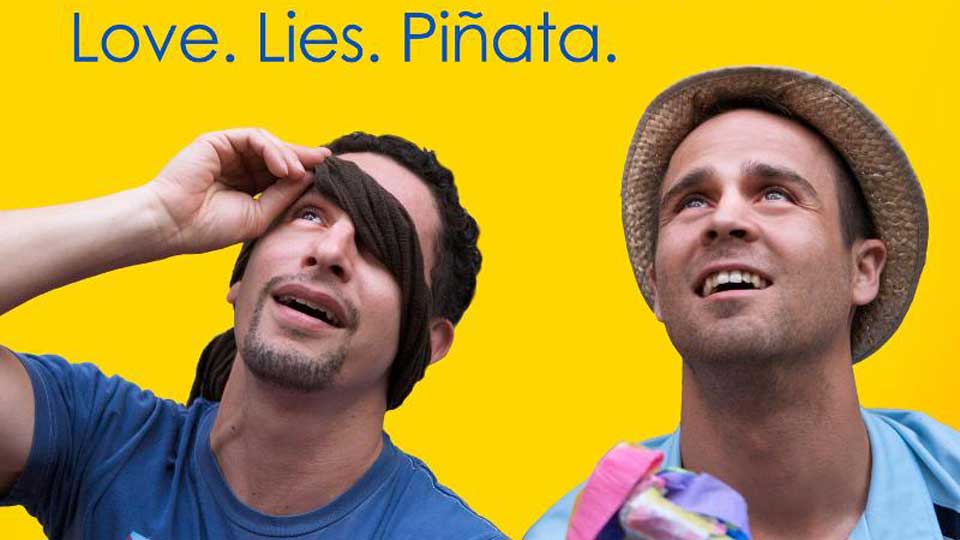 Ryan Gielen’s film has been an audience favourite at festivals around the US including NewFest, ImageOut, the Seattle LGBT Film Festival, Palm Springs’ Cinema Diverse and Philadelphia QFest. The synopsis for the movie is:

Will and Mateo are throwing a 30th birthday party for Will at their home in Turtle Hill, Brooklyn. When Will’s conservative sister stops by unexpectedly, he is forced to come out to her and face the repercussions. The party kicks into action as the friends drink, jump in the kiddie pool, break the piñata, and argue about politics, relationships, sex and religion. Another surprise guest arrives exposing truths that threaten Will and Mateo’s relationship. When the bottles are empty and guests are gone, the couple faces the reality of who they are individuals and where they stand as a couple. Turtle Hill, Brooklyn is a funny, true-to-life look at a couple navigating the ins and outs of a relationship.

Advertisement. Scroll to continue reading.
In this article:Brooklyn, Turtle Hill