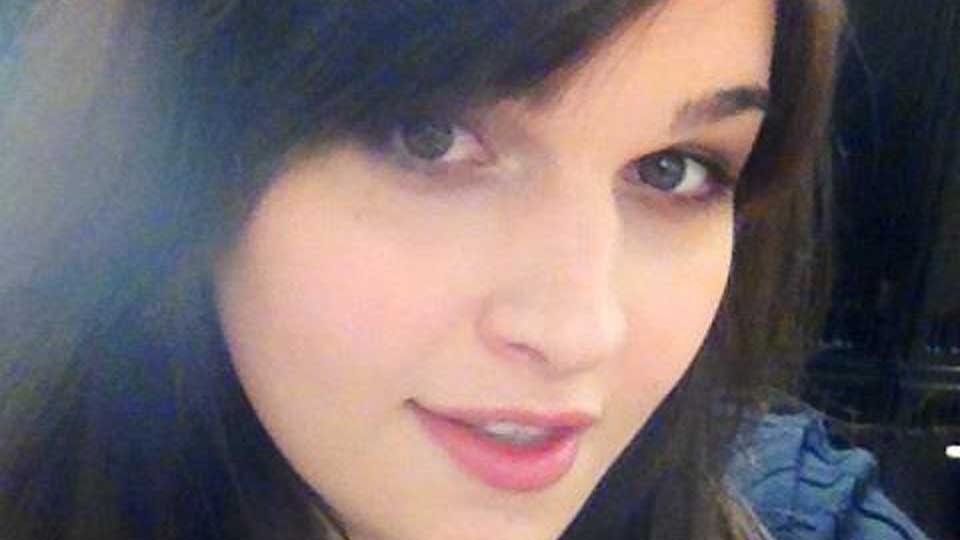 Boy Meets Girl focuses on Ricky, a beautiful twenty-one year old transgender girl living in a small Southern town who dreams of becoming a fashion designer in New York City. Bringing Ricky to life is newcomer Michelle Hendley of Columbia, Missouri, a transgender actress who was discovered in a nationwide search.

Ricky’s lifelong best friend, Robby, played by Michael Welch (Joan of Arcadia, Twilight), is a handsome, straight, all-American boy who has never hidden his affection for her, much like the entire town, which has always supported Ricky. Francesca, played by New York independent film and stage actress Alexandra Turshen, is a gorgeous and engaged debutante who has never been with a man, let alone with a transgender woman, yet she inspires unique romantic feelings within Ricky. It’s a plot that carries various twists, leaving each character to grapple with their own identities.

Talking about the movie Eric says, “I’m excited to bring this story to life. The story explores both human sexuality and gender identity, and traverses the intertwining lives of the three main characters. It’s going to be a film that will appeal to any and all who have struggled with and conquered the pursuit of love and achieving one’s goals regardless of sexual orientation, age, race or gender.”

To raise funds for the film an Indiegogo page has been setup. You can help Boy Meets Girl by heading over to http://www.indiegogo.com/projects/boy-meets-girl

Advertisement. Scroll to continue reading.
In this article:Boy Meets Girl