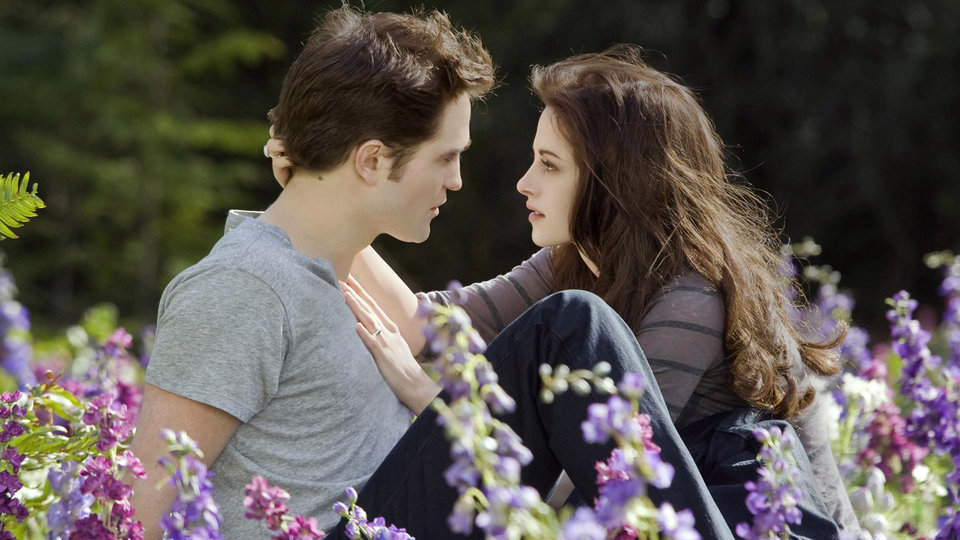 With Bella (Kristen Stewart – Adventureland) now a vampire, she is adjusting to her new life as a wife to Edward (Robert Pattinson – Remember Me) and a mother to Renesmee (Mackenzie Foy). Having imprinted onto her, Jacob (Taylor Lautner – Abduction) is now Renesmee’s protector and is always close to hand. With the child growing up quickly and no one knowing what will happen next, Irina (Maggie Grace – Taken) believes she could eventually challenge the very existence of the Volturi. So she tells Aro (Michael Sheen – Frost/Nixon) who assembles the Volturi in an assault against the Cullens. With time running out, Bella and Edward enlist the help of allies across the world as they prepare for a final battle to protect their family.

To celebrate the DVD and Blu-ray release of the final film in the series, The Twilight Saga:Breaking Dawn – Part 2, we are giving away 3 copies on DVD.