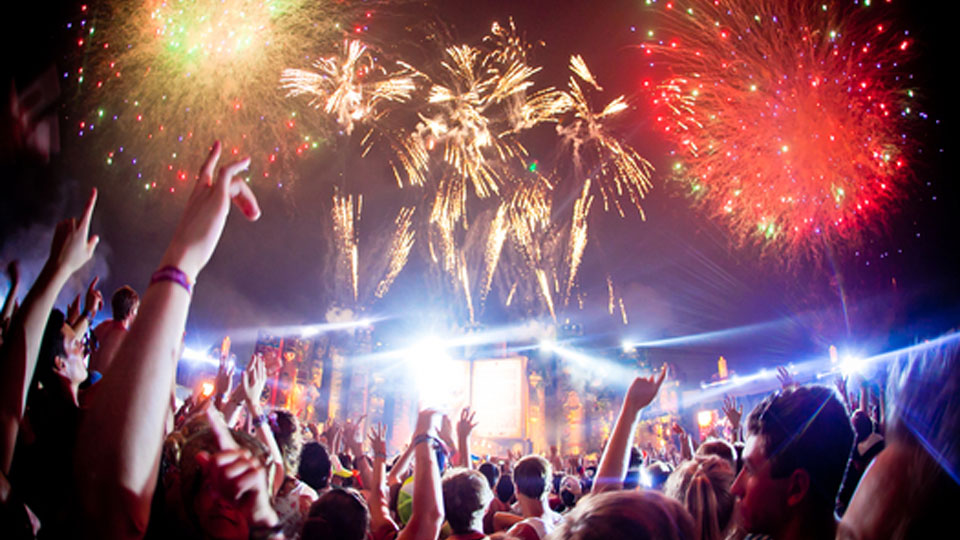 Titan Comics and Atomeka are pleased to announce the launch of a brand new four part comic book adventure series Tomorrowland, based on one of the most popular international electronic dance music festivals.

Tomorrowland is renowned for featuring an unprecedented variety of sub-genres within the electronic music scene, and since 2005, the annual Belgian festival has hosted performances from international DJs, including Tiësto, Armin van Buuren, Avicii and stars of the comic, Dimitri Vegas & Like Mike.

In a breathless explosion of colour and creativity, the all-new Tomorrowland comics series, by Eisner Award-winning writer Paul Jenkins (Spider-Man) and illustrated by art team Stellar Labs (Superman) follows DJs Dimitri Vegas and Like Mike, two young stars who have become the public face of the Tomorrowland festival as they are drawn into an impossible adventure to save the vital spark of creativity from the forces that would destroy it. Dimitri and Mike, two Belgian brothers, have been closely associated to the festival for the past few years and were the obvious choice to lead the way in this new Tomorrowland adventure.

There is every possibility that attendees to the 2013 festival will have the chance to become part of the story, as comic elements are due to appear on stage scenes, helping to make the world of the graphic novel come alive.

In this article:Dimitri Vegas & Like Mike, Music news, Tomorrowland