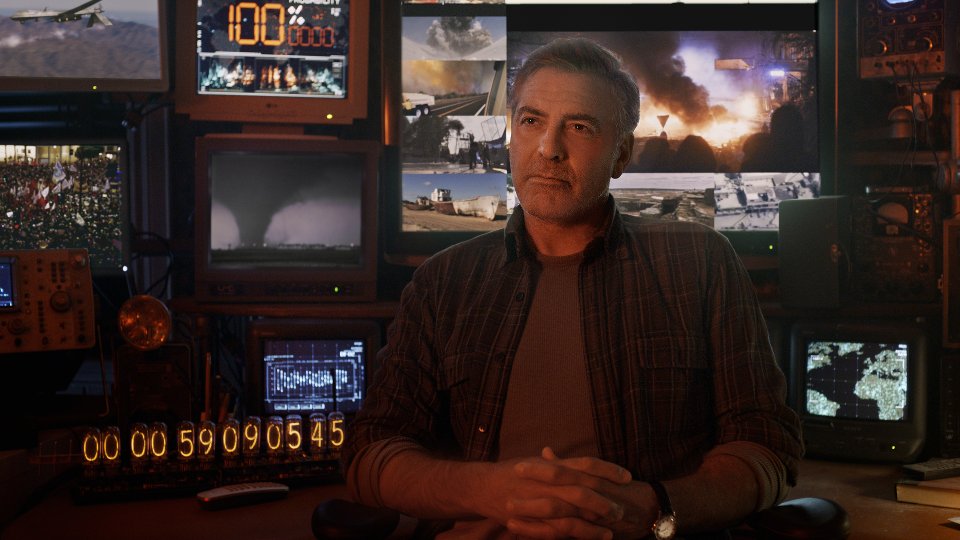 Tomorrowland: A World Beyond is out now on Blu-ray and DVD from Disney and to celebrate we are giving away 2 copies of the film on Blu-ray!

Bound by a shared destiny, former boy-genius Frank (Clooney), jaded by disillusionment, and Casey (Britt Robertson), a bright, optimistic teen bursting with scientific curiosity, embark on a danger-filled mission to unearth the secrets of an enigmatic place somewhere in time and space known only as “Tomorrowland.” What they must do there changes the world—and them—forever.

To be in with a chance of winning one of 2 Blu-rays of Tomorrowland: A World Beyond, just answer the question below.